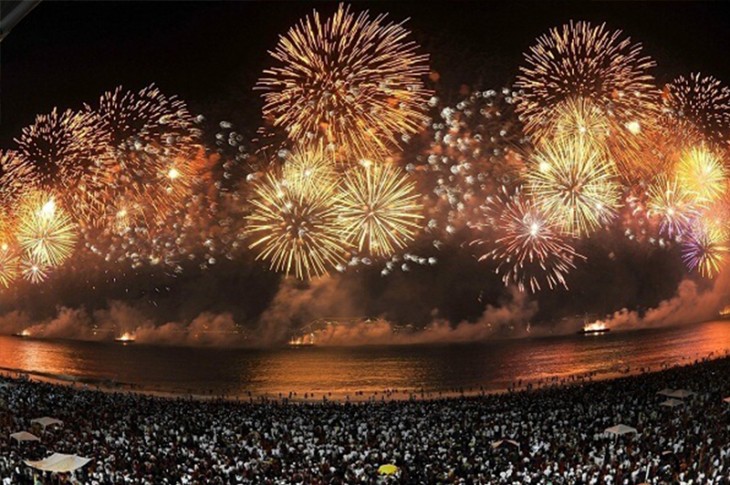 Across Central and South America, the 31st of December is about taking part in special rituals to see in the new year and say goodbye to the last one. From burning effigies to eating grapes and lentils, each one symbolises something different. Here are a few of Latin America’s weird and wonderful traditions.

In Ecuador, effigies of important people including politicians, TV personalities, cartoons and celebrities are made by stuffing newspaper into old clothing. These are displayed during the festive period before being taken to the streets and burned on a bonfire at midnight on New Year’s Eve. This represents saying goodbye to the old year and celebrating the year to come. As well as this, men wear dresses and colourful wigs and dress up as “viudas” or widows, dancing and blocking traffic until they receive spare change.

One of the most common traditions throughout Latin America is eating twelve grapes at the stroke of midnight on New Year’s Eve, to represent each month of the year. This is believed to bring prosperity and ward off evil. 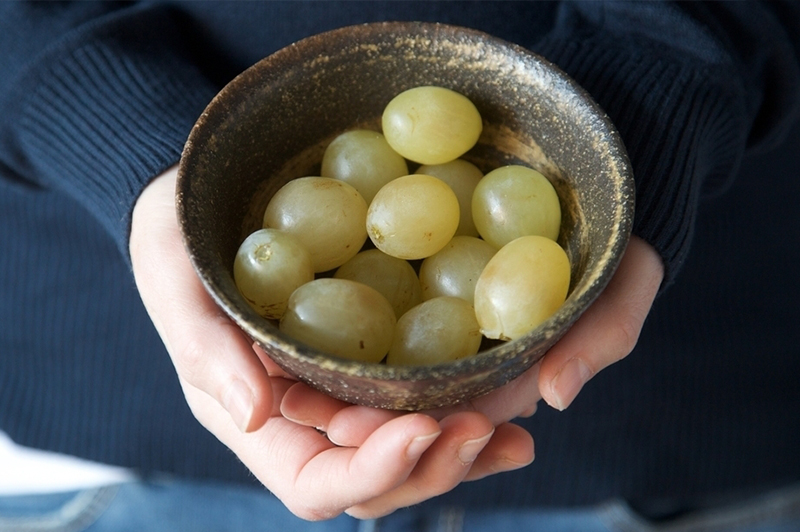 Walking around the block with a suitcase

For those yearning to travel in the new year, it is believed that grabbing a suitcase and walking around the block, or indeed in a circle inside your home, will bring exciting adventure opportunities. This bizarre tradition is done in Mexico and Colombia among others. 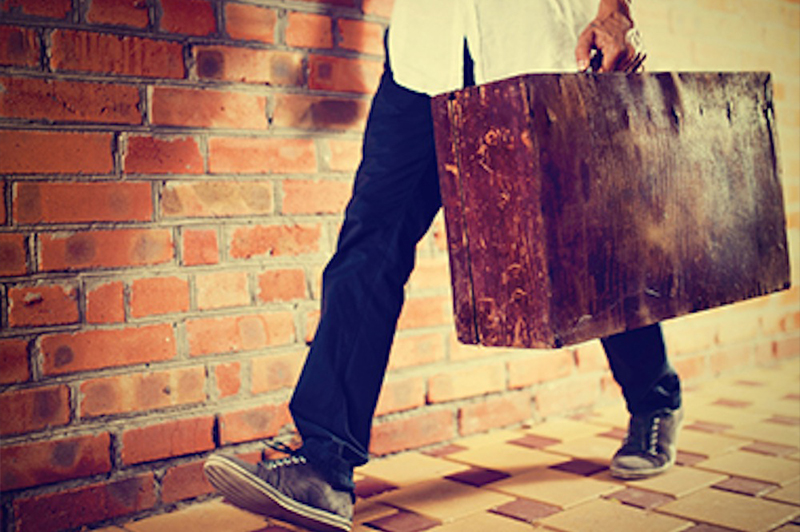 In Chile, it is popular to eat a spoonful of lentils when the clock strikes twelve, to ensure a prosperous new year. 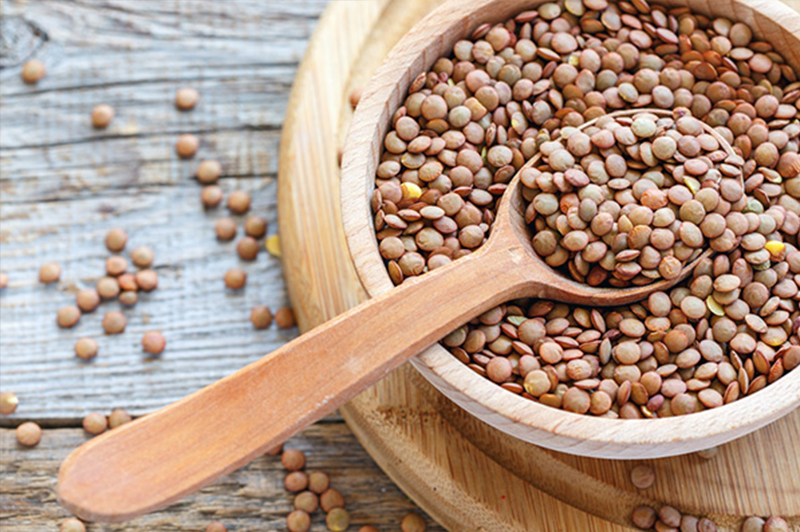 In many countries throughout Latin America including Colombia, Bolivia and Mexico, it is considered lucky to wear yellow underwear on December 31st. It is even luckier if the underwear is received as a gift! 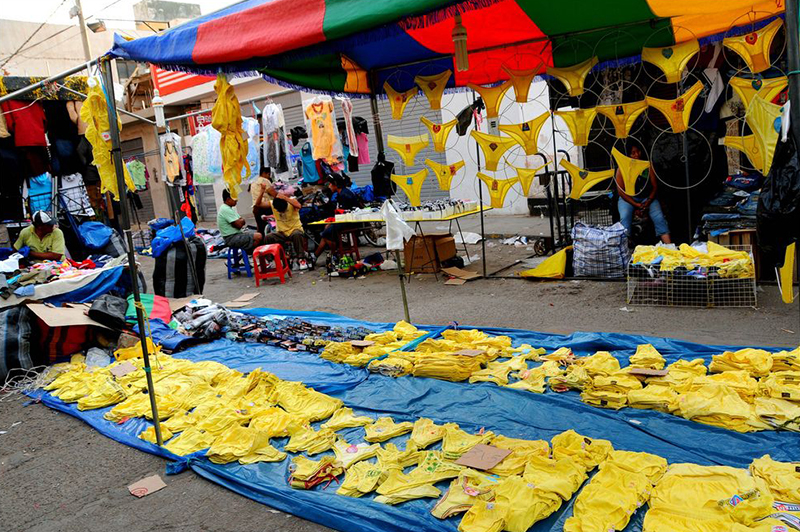 Rio de Janeiro is said to have the best New Year’s Eve celebrations in the world, with parties spilling out onto the streets and Copacabana Beach. The fireworks on the beach are the main event, and many locals will place candles on the sand for Yemanja, the Afro-American goddess of the sea. Some people also take part in the tradition of jumping seven waves while making seven wishes for the year to come. 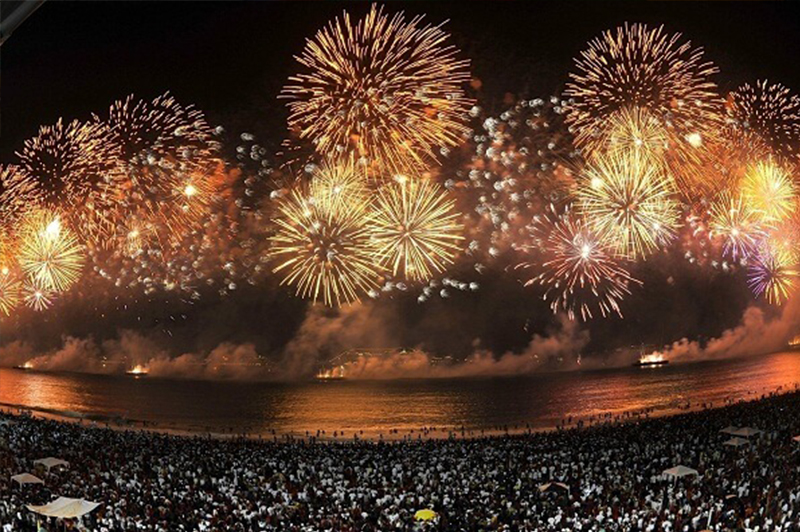 In Colombia, it is common practice to place twelve ribbon-wrapped sheafs of wheat on the dinner table to ensure a basic supply of food and prevent any shortages in the following year. 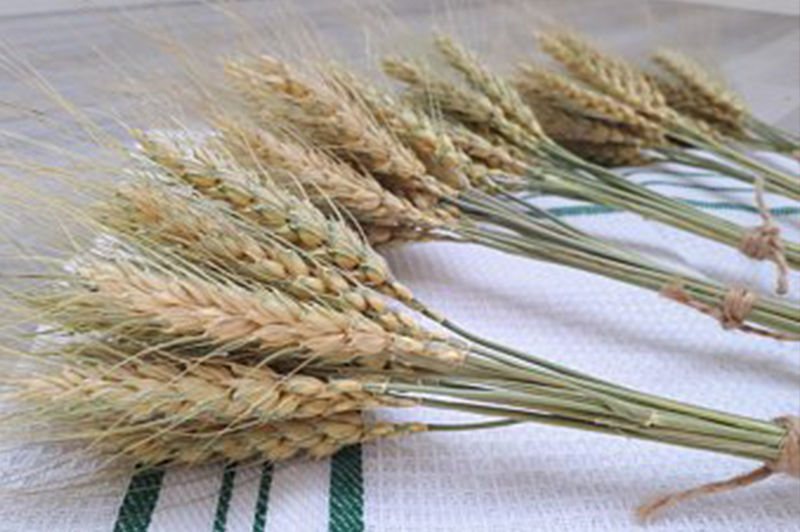 Click here to view all our Latin America holidays.