Situated in the south-eastern corner of Europe on the Balkan Peninsula, Albania remains an enigmatic destination and appears somewhat isolated from the rest of the surrounding region. Often overshadowed by more popular destinations in the region such as Greece and Croatia, the country delivers an array of surprises to charm the adventurous visitor.

Teeming with ancient Greek settlements, Roman ruins, medieval towns and Ottoman architecture – as well as examples of the more recent past in the concrete bunkers dotted throughout the landscape – Albania exhibits a hugely diverse range of historical and cultural sites unlike anywhere else in this part of Europe.

As varied as the history of the country is the outstanding and unspoken beauty of the landscape with everything from familiar coastal areas, to seemingly unchartered dramatic mountains, expansive lakes and wild meadows. As Albania is one of Europe’s oldest wine producing regions, vineyards are also a common sight when exploring the countryside.

Albania, shrouded in mystery, is an intriguing country that delivers a rich cultural heritage with an unspoilt and untouched natural appeal. 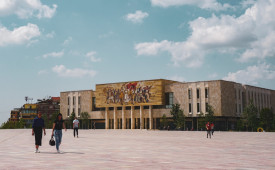 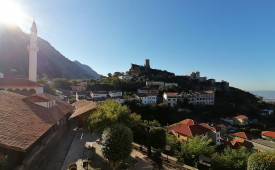 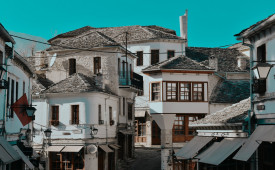 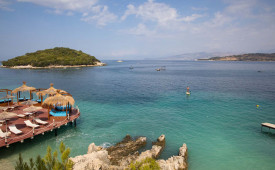 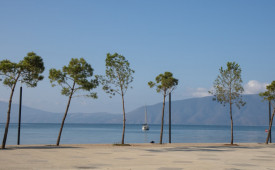 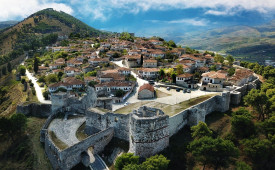 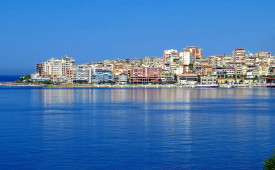 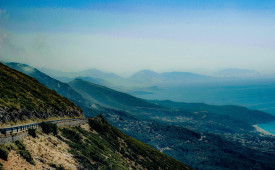 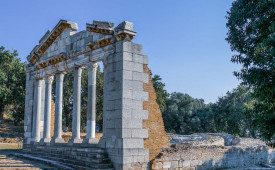