Iceland is a destination unlike any other in Europe. With its black sand beaches, spectacular waterfalls, geothermal lagoons, glistening glaciers, ice-covered volcanoes and gushing geysers, Iceland is perfect for nature lovers. Its dramatic landscapes and natural wonders starkly contrast with the capital of Reykjavík and its colourful buildings, modern museums and strong café culture.

With 30 active volcanic systems, only 20% of Iceland is habitable, and this harsh natural environment has created a resilient nation of around 380,000 people. Iceland was the last country to be settled in Europe, when emigrants from the Nordic countries came to live on the island in the 9th century. Iceland covers 102,775 km2 and is approximately 80% the size of England but with less than 1% of the population, and it remains the most sparsely populated country in Europe with less than 3 inhabitants per square kilometre. This remoteness makes for one of the great wildernesses of Europe, but also means it is an expensive country to visit.

Icelanders are friendly, welcoming and take great care to preserve their traditions and language. The cuisine is varied and tasty, consisting of seafood, lamb, cheese and yoghurt. Fresh fish is plentiful and includes cod, haddock, halibut, plaice, herring, salmon and trout. Boiled potatoes accompany most meals.

The island of Iceland began to form about 20 million years ago from a series of volcanic eruptions on the Mid-Atlantic Ridge, where it lies between the North American and Eurasian plates. The movement that the ridge creates causes the magma that resides underneath to rise. This magma upwelling is called the Icelandic Plume. The result is Iceland being a hotbed for geothermal activity, boasting hundreds of volcanoes, geysers and hot springs.

The settlement of Iceland began in 874 AD where it was discovered and settled by Norse people during the Viking age of exploration. At this time, the settlers were predominately pagans and worshipped the Norse gods. In 930, the settlers had established a general Icelandic assembly, called the Althing in Thingvellir, which is the oldest surviving parliament in the world. By the 10th century, political pressure from Europe enabled the conversion to Christianity of Iceland. In the 13th century, there was a civil war known as the Age of the Sturlungs between Iceland and Norway, ending in Iceland becoming a vassal of the Kingdom of Norway. One century later, Iceland was granted to the Danish. Iceland gained sovereignty after the First World War, becoming the Kingdom of Iceland in 1918 and later a Republic in 1944.

In summer, Iceland is the land of the Midnight Sun, with the sun below the horizon for only a few minutes at the solstice. The long days and lingering sunsets with gorgeous golden colours make this a perfect time to take full advantage of the stunning natural attractions of the country. From September to April, the Northern Lights may be visible, subject to solar conditions and the weather. 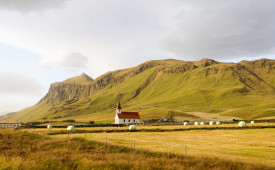 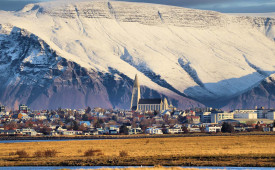 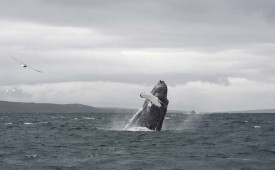 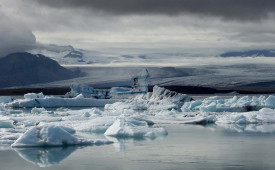 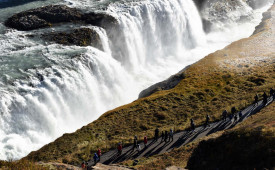 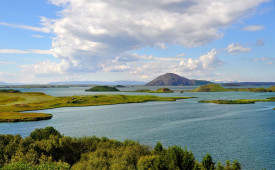