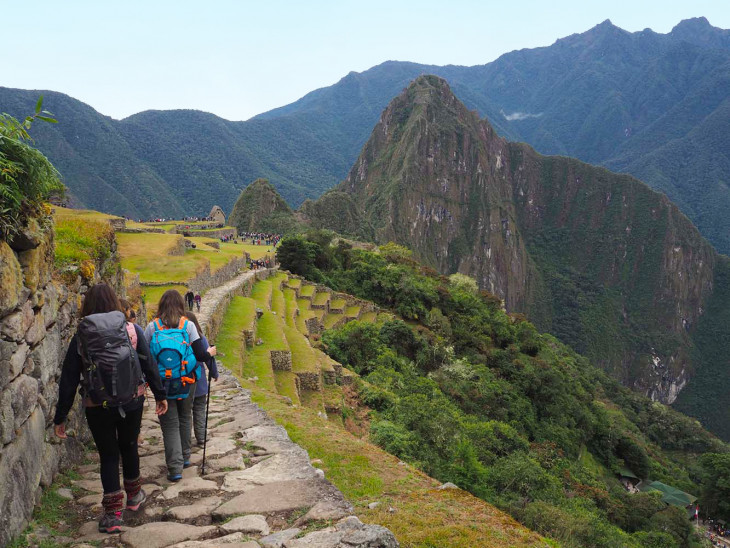 Perhaps one of the most famous and iconic of all sites in Latin America is the fabled Lost City of the Incas Machu Picchu. The citadel which was the final bastion of the Incas and remained hidden atop an Andean peak shrouded in dense jungle foliage from the ground and thick clouds from above. Because of the tactical positioning of the city it was never discovered by the invading European conquistadors and, as such, remained intact for centuries until its ‘rediscovery’ by Hiram Bingham in 1911.

Unsurprisingly, the ancient city of the Incas has become a key focal point for those travelling to Peru with various possibilities of reaching the site open to tourists ranging from luxurious train journeys to five day trekking options. Arguably the most adventurous way of visiting Machu Picchu is by foot and this blog will discuss the differences between two options; the famous Inca Trail and the alternative Salkantay Trail.