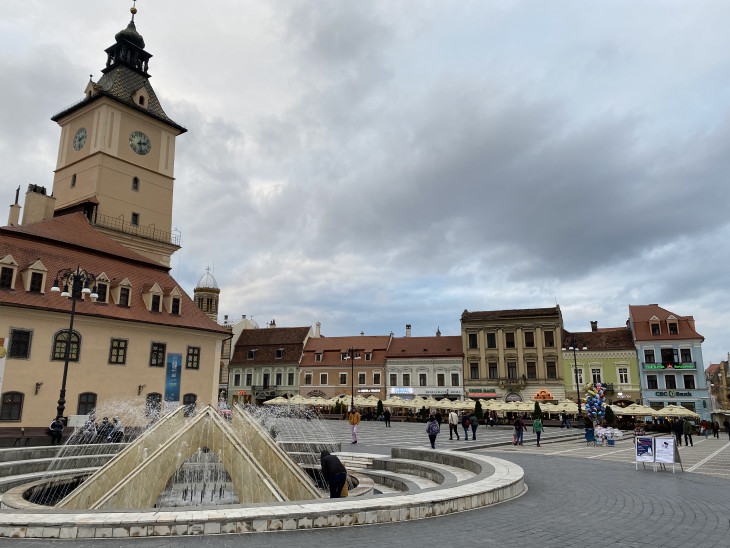 Over the past year, we've been busy preparing fascinating new destinations to pin on the ever-growing Llama Travel map. We are excited to announce a whole new continent: Europe. We've worked hard to put the Llama Travel touch on these, with the same combination of high quality, excellent value and small group tours that we offer in Latin America and Africa. Our Europe holidays will offer the same mix of fascinating history, rich culture, beautiful scenery and great food.

Look towards the East for one of our first European destinations: Romania. We will be launching our Romania holidays in the next few weeks, but we want to give you a sneak peek now.

Here’s what Paige, a member of the Llama Travel sales team, saw during her time in Romania - all the photos in this blog are her own.

I visited Bucharest on a short city break back in February 2020 and it left me wanting to explore more of Romania. Fast forward to September 2021 and I was lucky enough to revisit Romania on a week-long tour.

My tour of Romania began in the capital, Bucharest. With its striking architecture, historical buildings and cobbled Old Town, Bucharest contrasts with what is to come. A mysterious land of bloodthirsty vampires, fairytale-like medieval villages, Gothic castles, fortified churches and the mighty Carpathian Mountains, Transylvania is the real highlight of a trip to Romania. The region’s idyllic pastoral charm makes it a perfect pairing with the hustle and bustle of Bucharest.

Here are some pictures I took along the way. 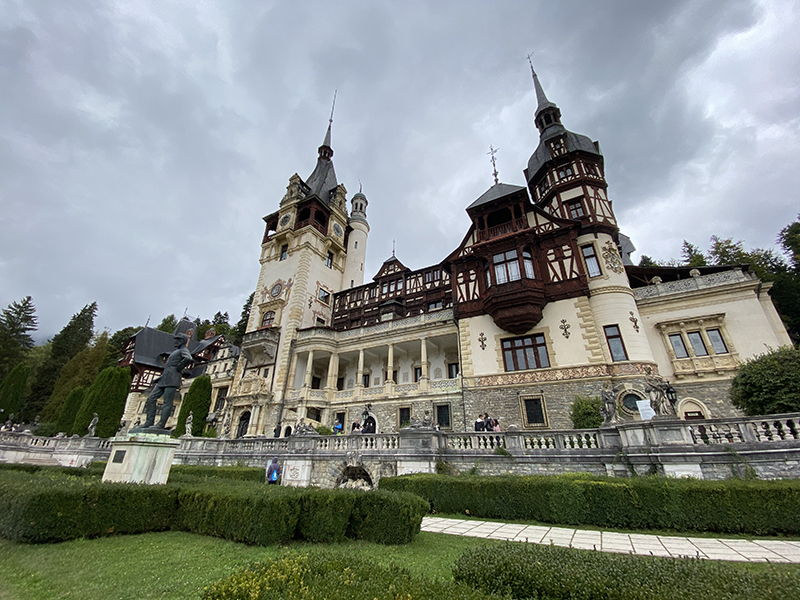 Peleş Castle served as the summer residence of the Romanian Royal Family until 1947. 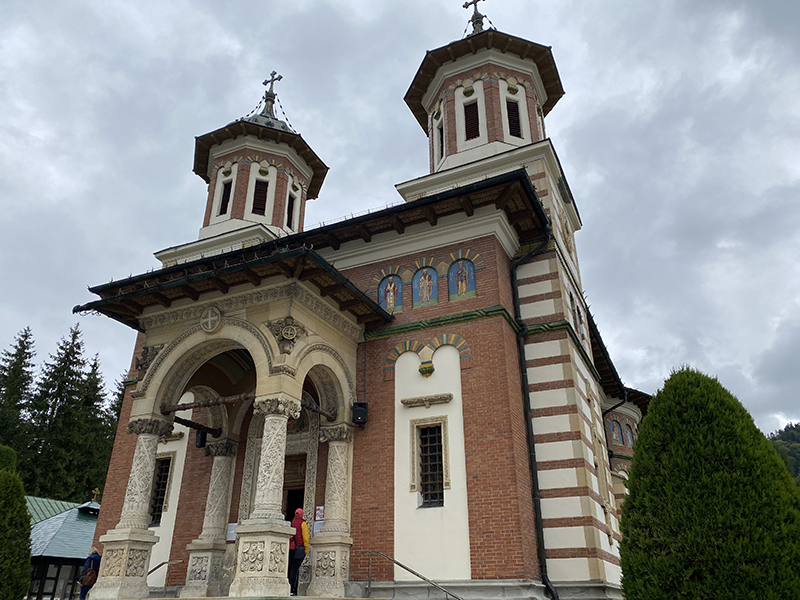 The Sinaia Monastery historically served as a fortified stronghold on the route from Brașov to Bucharest. 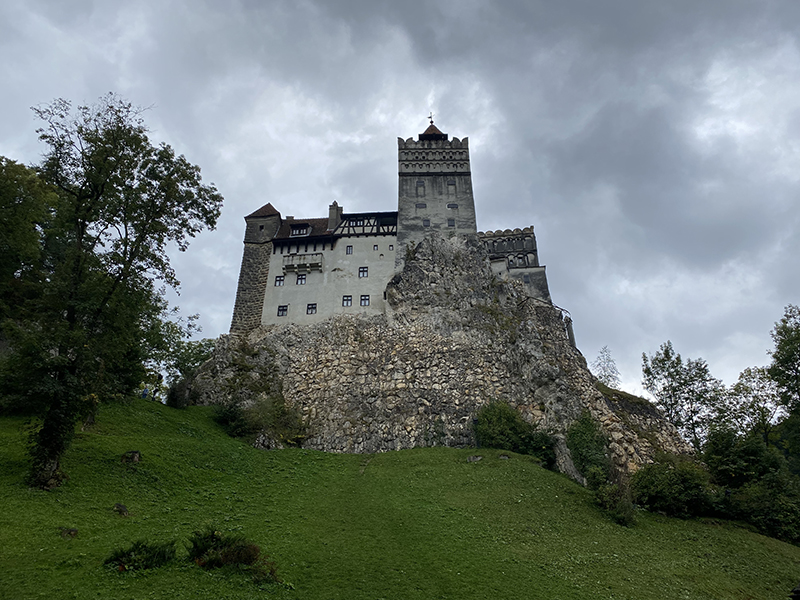 Commonly known as Dracula's Castle, Bran Castle is one of Romania's most famous landmarks. 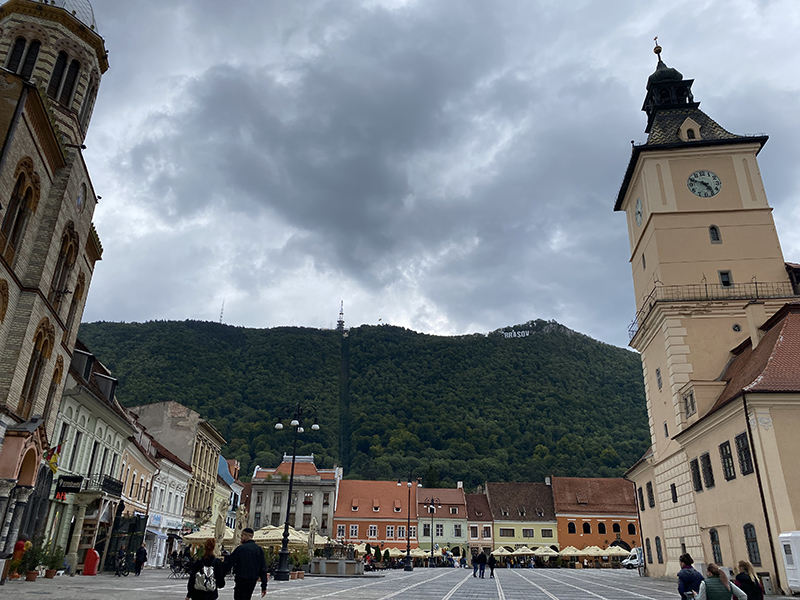 Brașov's Council Square is in the heart of the Old Town. 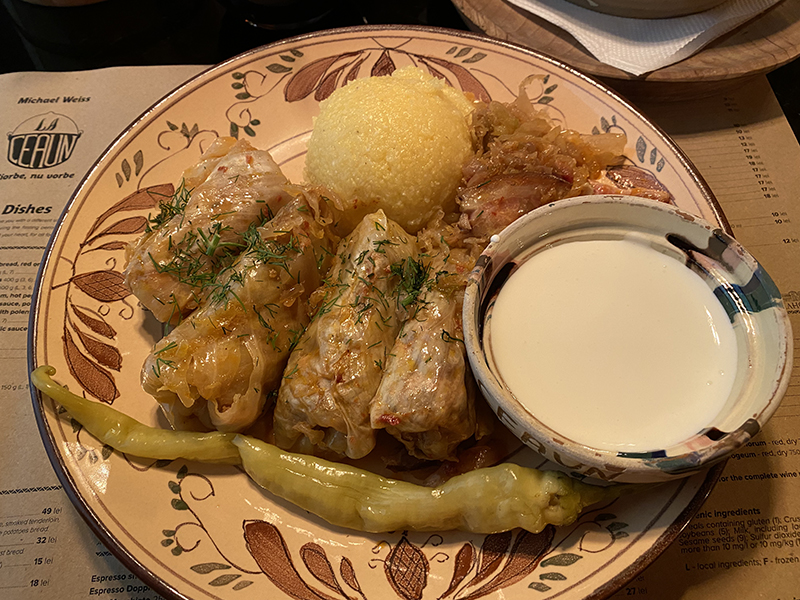 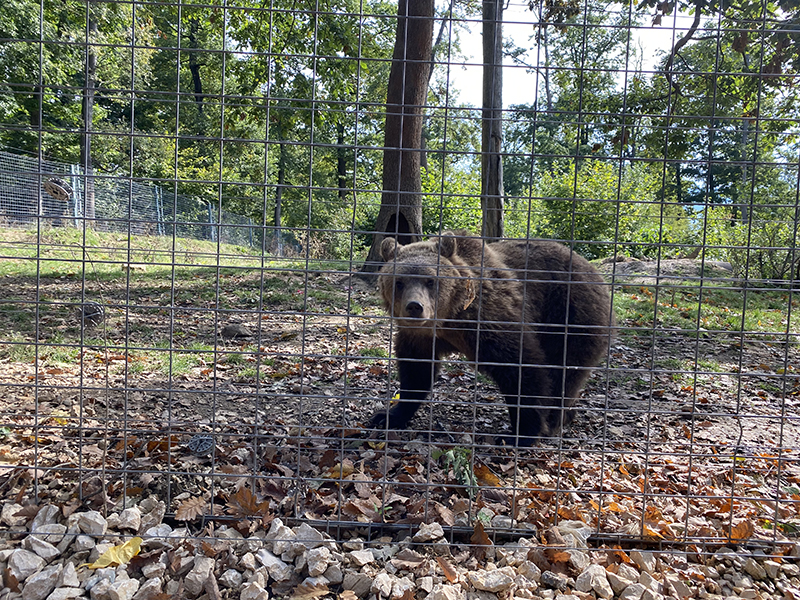 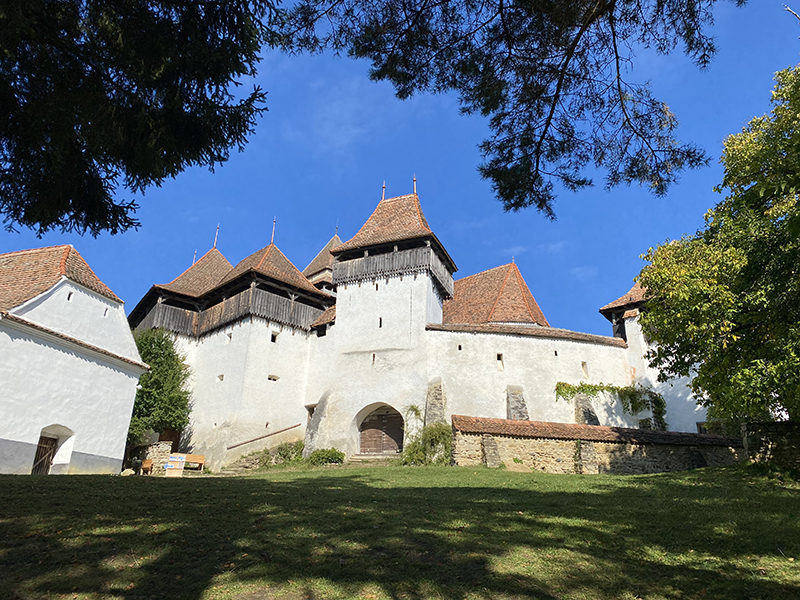 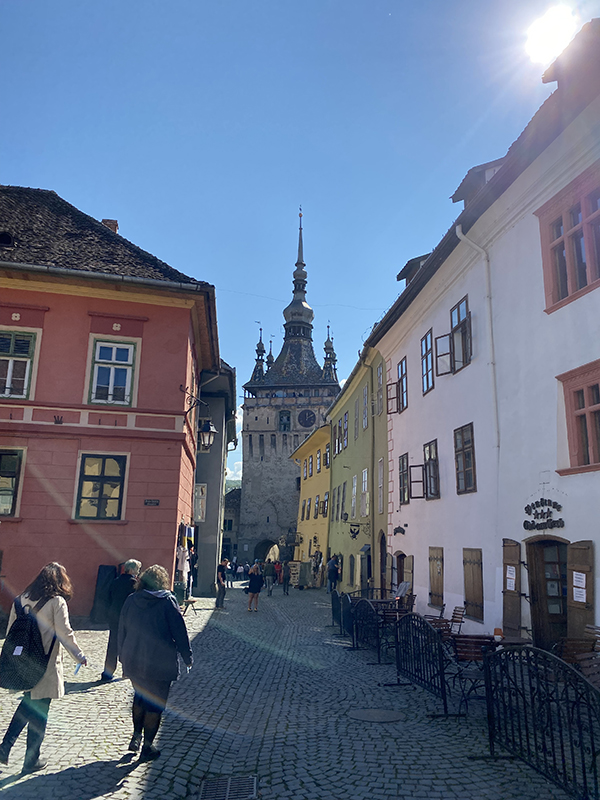 Sighișoara’s 14th century Clock Tower. The yellow house in front is the birthplace of Prince Vlad the Impaler. 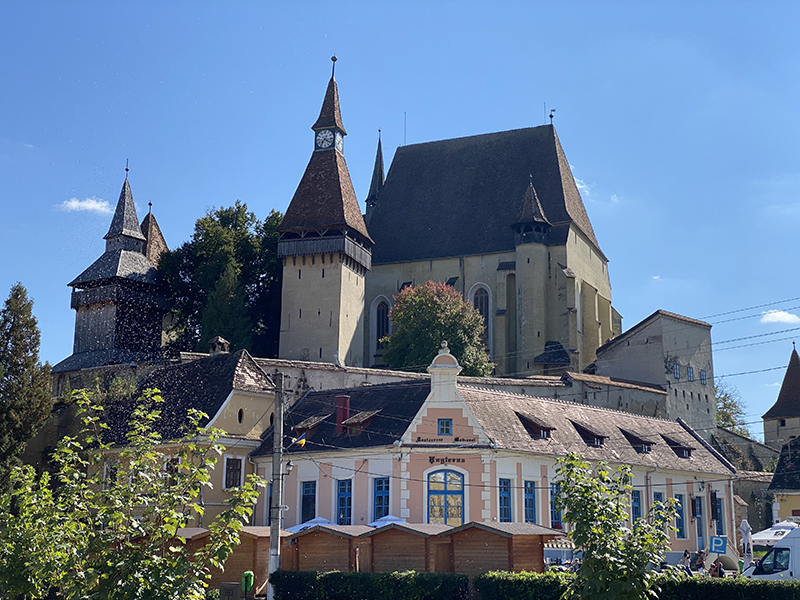 Biertan's fortified church is perched on a hill surrounded by quaint streets and vineyards. 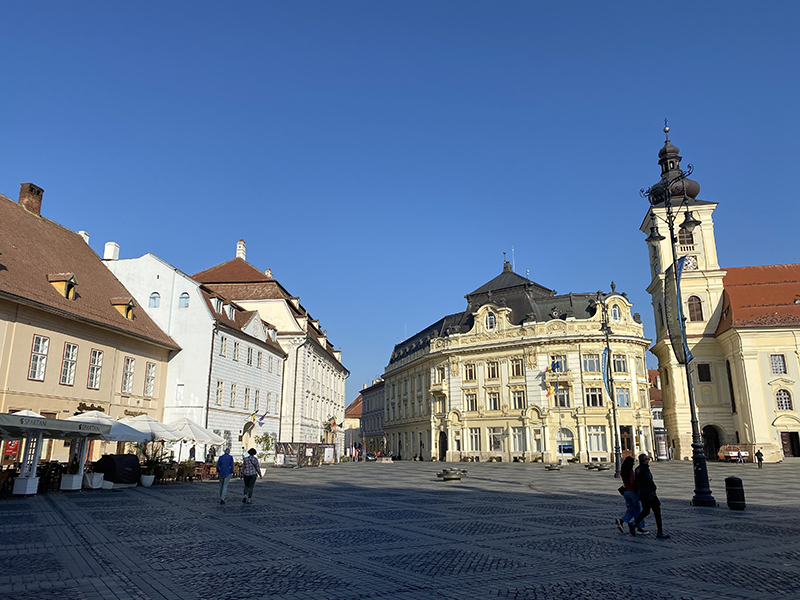 Sibiu's Large Square is located in the historic centre. 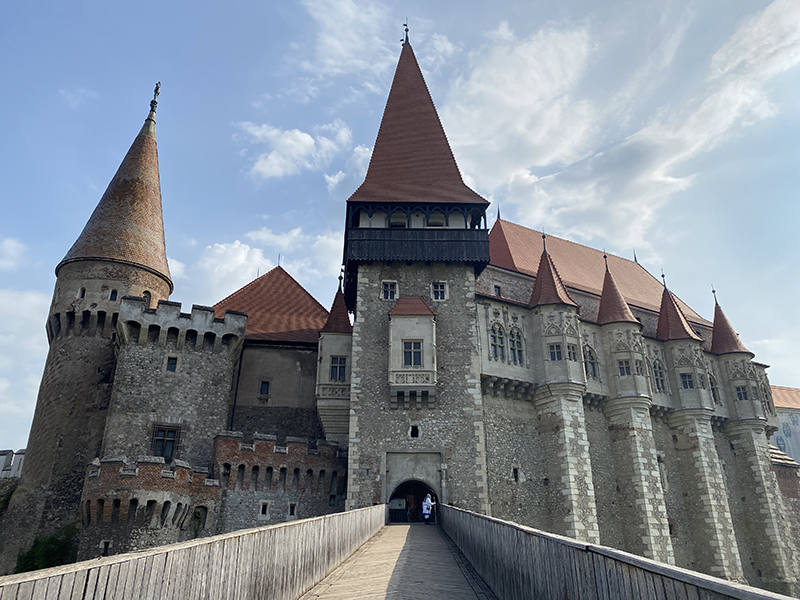 Gothic-style Corvin Castle is one of Europe's largest castles. 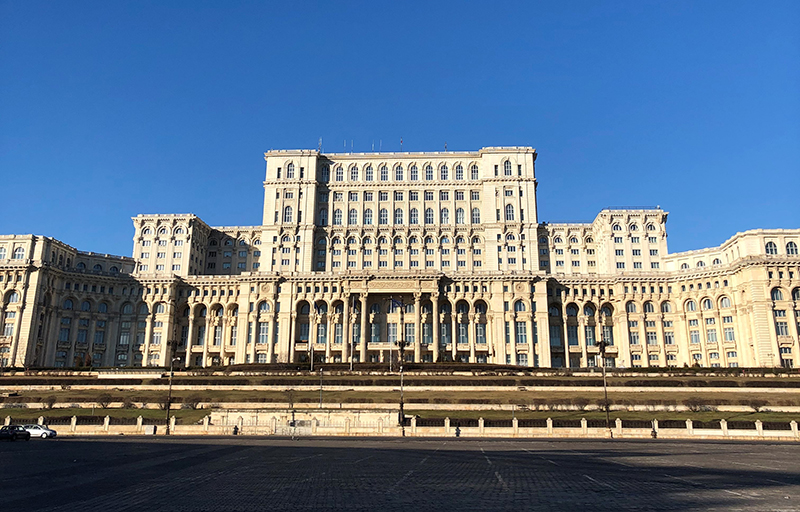 The Palace of Parliament is the world's second largest building.

We’ll let you know when our Romania holiday is on sale, but if you are potentially interested, send us an email or call us by the end of October to let us know and we’ll give you an extra £50 per person off, in addition to any other launch offers we have. There’s no commitment on your part, but this will help us gauge interest.