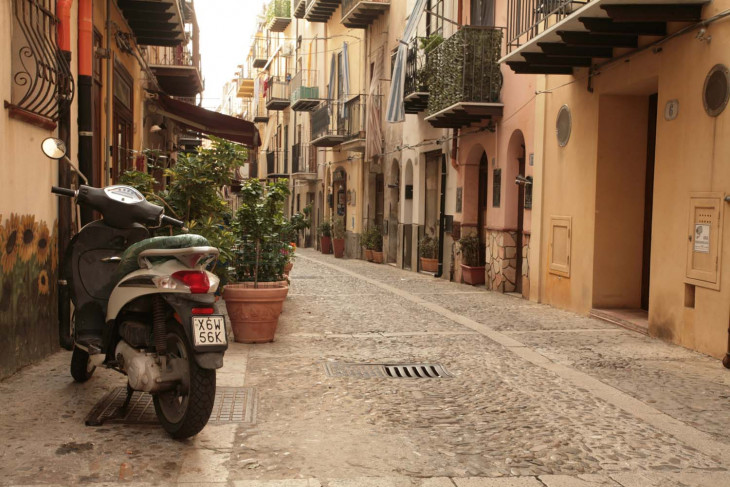 Owing to its strategic location in the Mediterranean, the island of Sicily was a crossroad for many civilisations and cultures for over 3,000 years. Scattered across the island you will find pieces of its rich history of conquerors, such as Norman palaces, Roman ruins, Greek temples and Baroque buildings. Tourists are rightfully captivated by Sicily's outstanding architecture, art and archaeology, but its natural beauty cannot be overlooked. Dramatic and ever-changing, Sicily's landscapes are stunning. From rolling green hills backed by the sparkling blue of the Mediterranean to grapes growing on slopes scorched by volcanic lava, every location on the itinerary has a different but beautiful backdrop.

Here’s what Luca, Llama Travel director, saw during his time in Sicily - all the photos in this blog are his own. 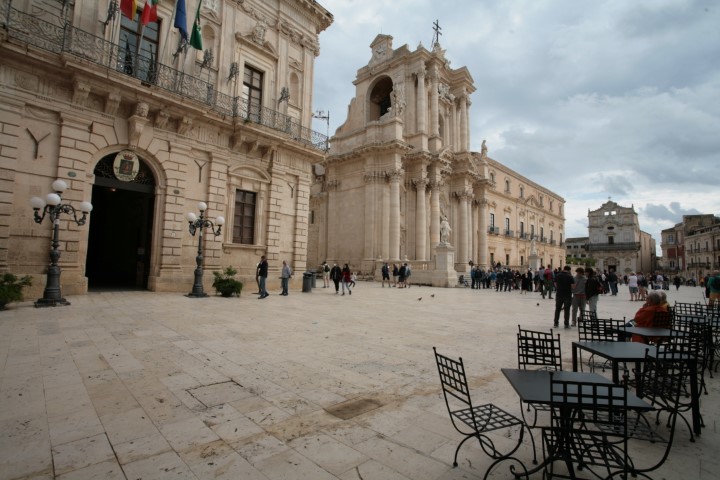 The Syracuse Cathedral in the Piazza del Duomo, Ortigia. Originally built as the Temple of Athena in the 5th century BC, the Cathedral boasts massive Greek Doric columns and a striking Baroque façade. 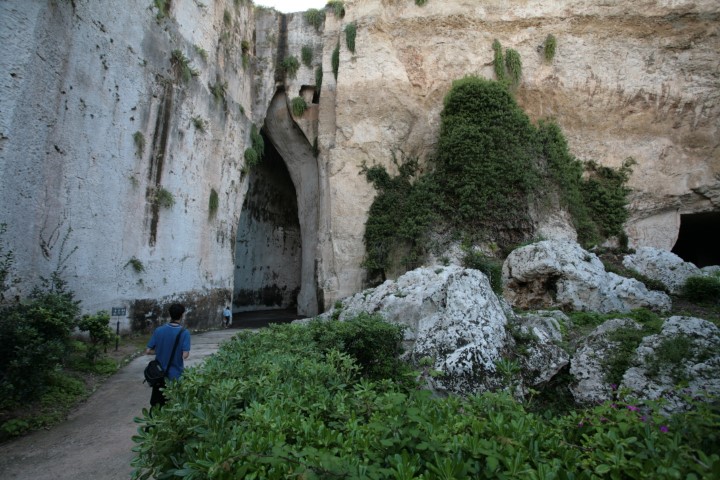 Inside Syracuse's Neapolis Archaeological Park is an ancient limestone quarry. Pictured is the fascinating Ear of Dionysus cave. Because of its ear shape, the cave has remarkable acoustics, amplifying the sounds inside it. According to legend, the tyrant Dionysus I of Syracuse (432-367 BC) used the cave as a prison for political dissidents so he could eavesdrop on their plotting.

The Temple of Concordia inside the Valley of the Temples, Agrigento. It is the largest and best-preserved Doric temple in Sicily. 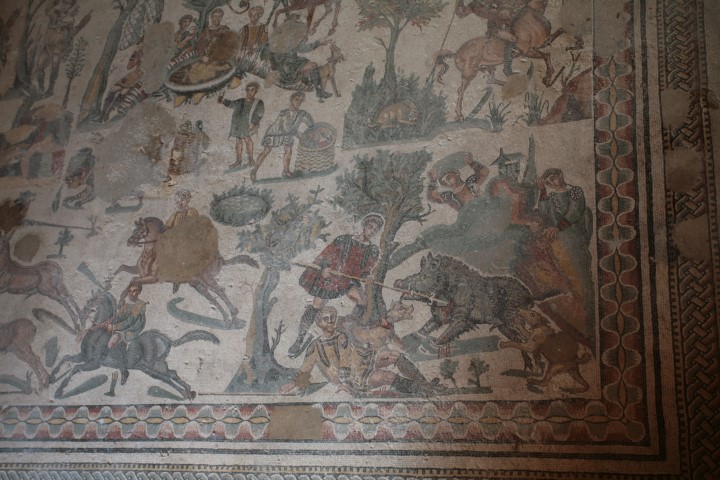 The Villa Romana del Casale contains the largest, richest and most complex collection of late Roman mosaics in the world. 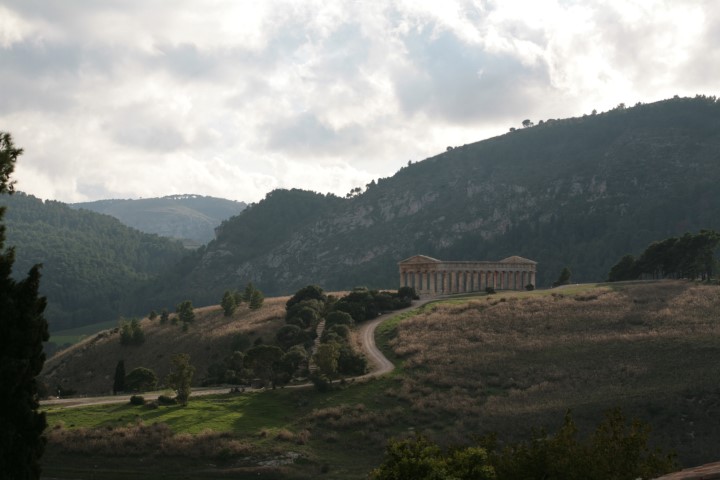 The setting of the Temple of Segesta is beautiful, with rolling green hills and views that stretch right down to the sea. Despite its Doric Greek columns, the Temple was actually built by the Elymians in 420 BC, an indigenous population of Sicily. 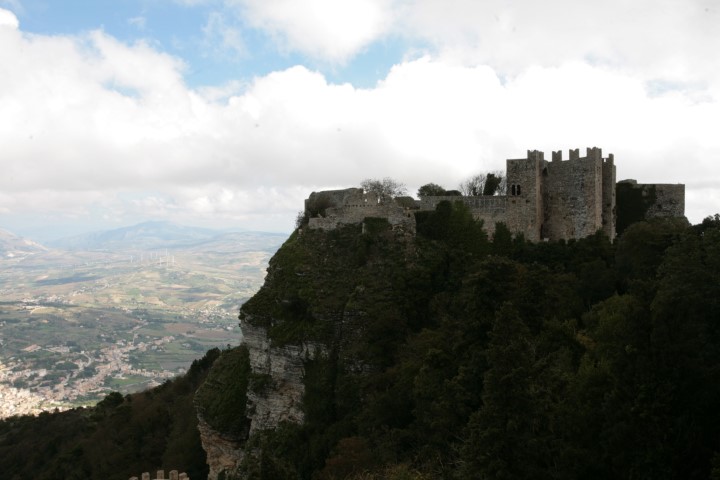 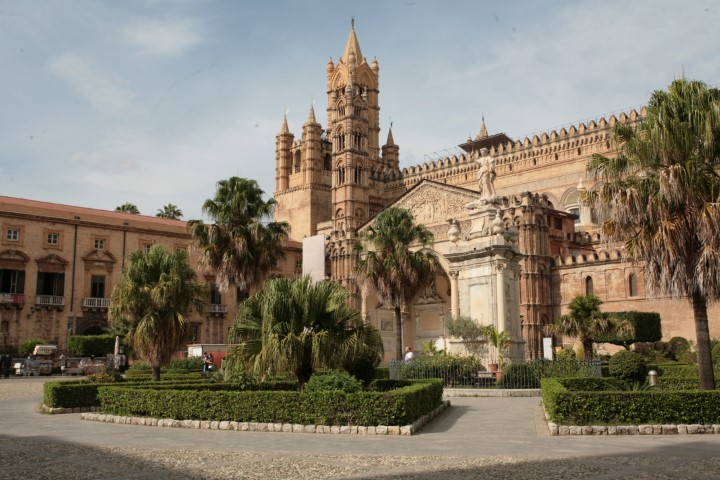 Palermo Cathedral is built in the unique Arab-Norman architectural style. The Cathedral forms part of the nine Arab-Norman UNESCO World Heritage Sites, due to its syncretism between Western, Islamic, and Byzantine cultures. 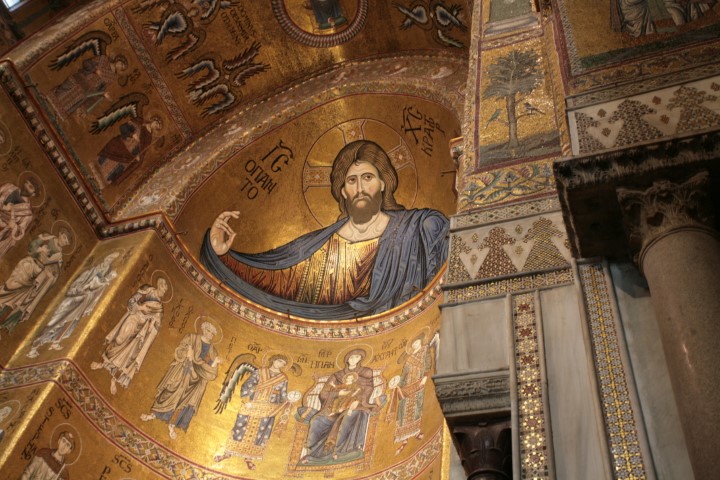 Above the altar in Monreale Cathedral is an immense representation of Christ Pantocrator. The Cathedral's interior is completely covered in glistening gold mosaics with over 6,500m2 of swirling golden mosaics depicting biblical scenes, saints, kings and angels.

The medieval hill town of Castelbuono is surrounded by unspoiled rolling green countryside. 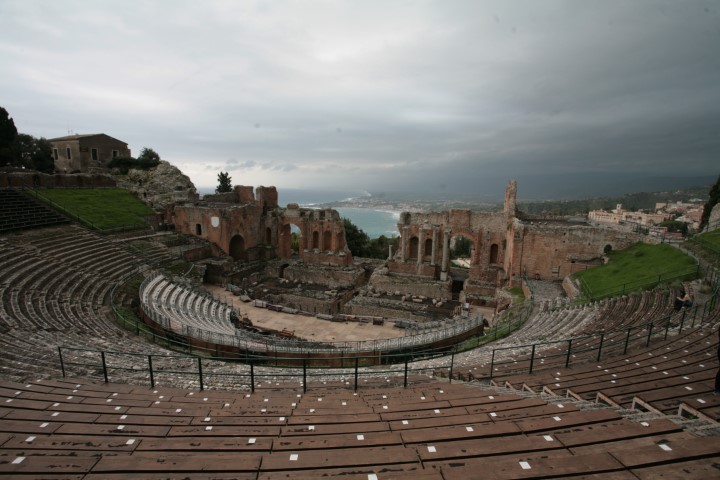 The impressive Greek-Roman theatre of Taormina. It is the second largest theatre of Greek origin in Sicily.

We are delighted to announce that our Sicily holiday is now online, with amazing discounts and flexible booking conditions. Flights from the UK, accommodation and transfers are included in the price.