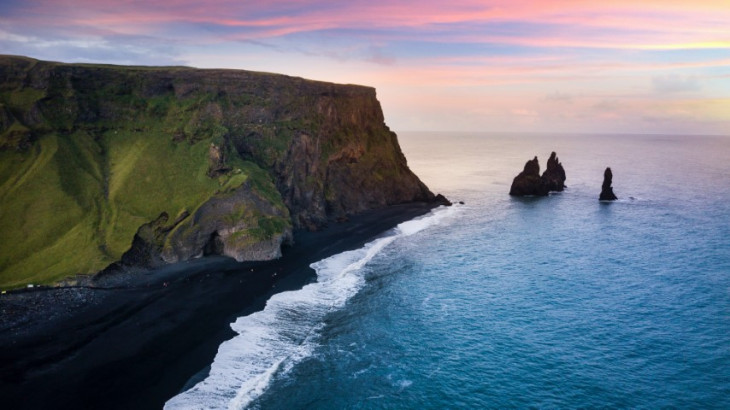 It’s tricky to sum up such a diverse continent in a few words, and equally difficult to select one of the endless destinations to visit. From pristine mountain ranges and glacial lakes to medieval streetscapes and hilltop castles, each country in Europe has something new and exciting to uncover - whether it’s a different culture, cuisine, landscape or experience. With this in mind, we’ve compiled a list of a few of our favourite European locations for 2022. Have a read to get some inspiration and start planning your next adventure.

Located near the dormant Katla Volcano, Reynisfjara’s black sand was formed during one of Katla’s major eruptions, where the combination of hot lava and water formed fragments of volcanic sand and debris.

Aside from the photogenic pitch-black coast, the beach has enormous hexagonal-shaped basalt columns, towering cliffs and basalt caves. The tall black basalt columns of the south coast have inspired Iceland’s architects, most famously Reykjavík’s Hallgrímskirkja Church and its jagged greyish columns on both sides of the church.

From the beach, there is a view to the Reynisdrangar sea stacks sitting off the shoreline. According to Icelandic folklore, the sea stacks originated when two trolls dragged a ship to shore unsuccessfully and when dawn broke, the trolls turned into solid stone. 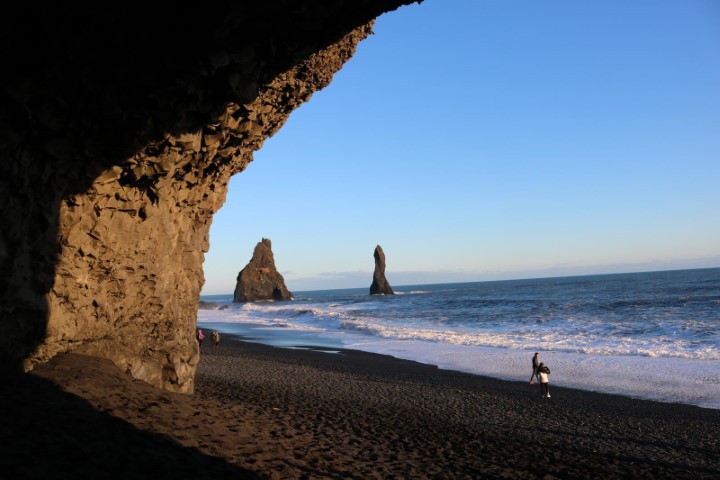 Wander along the black sand beaches with basalt caves of the south coast on our Iceland Full Circle holiday.

A short drive from Brașov is the Libearty Bear Sanctuary, the biggest brown bear sanctuary in Europe. Over 130 brown bears rescued from circuses and small cages now live in 69 hectares of oak forest in the Carpathian Mountains. 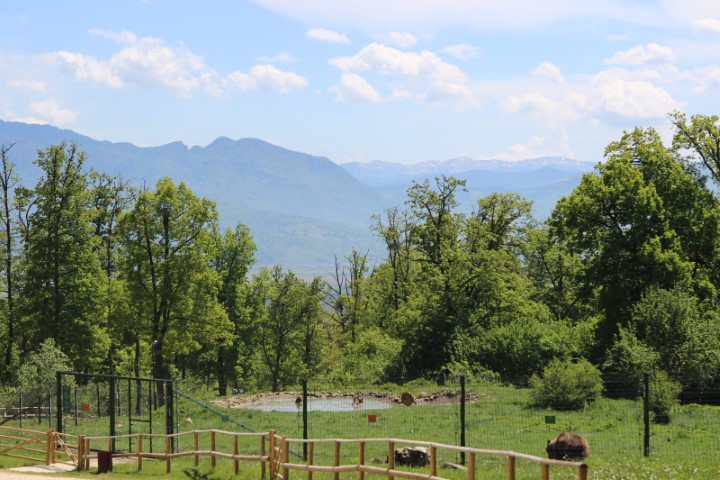 None of the rescued bears in Libearty would be able to live in the wild again as they lack the natural skills they need to survive. But the life they have in Libearty is the closest thing to being wild bears - climbing trees, swimming in pools and foraging on the forest vegetation. 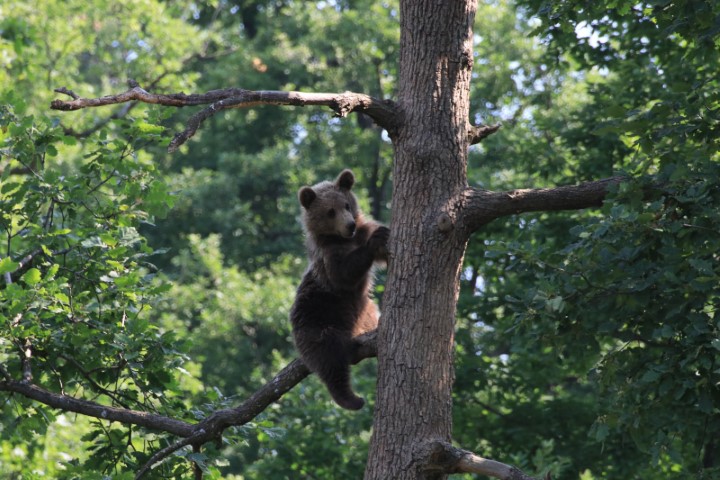 Thankfully, the ownership of bears became illegal in 2005. Libearty has helped to create better awareness of the ethical treatment and issues of brown bears in Romania and beyond.

Learn about the brown bears living in the sanctuary on our Highlights of Transylvania holiday.

Taking the crown of Albania’s first UNESCO World heritage site in 1992 are the ancient archaeological ruins of Butrint. Spanning a history of 2,500 years, there are remnants of Ancient Greek, Roman, Byzantine and other eras sprawled across the 29 square kilometre national park. Set on the shores of Lake Butrint – a wetland sanctuary of international importance with an abundance of both bird and plant species - the soundtrack of frogs and wind rustling the cypresses creates a magical and unforgettable scene. 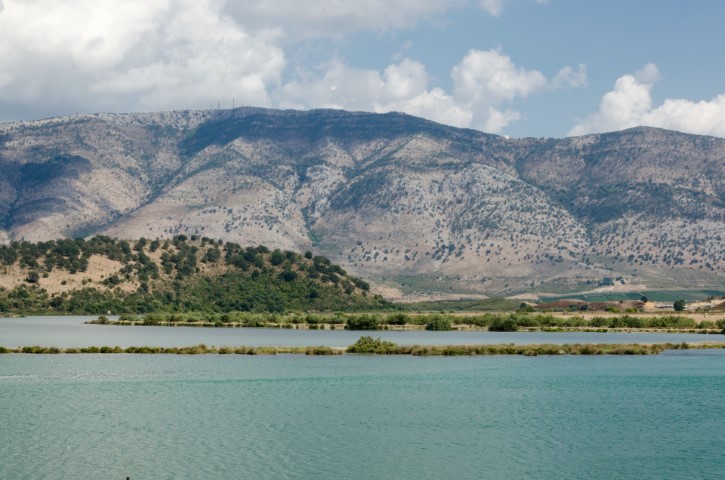 Discover the immaculately preserved Greek amphitheatre, the Roman baptistery and Grand Basilica, both with vibrant mosaic floors, and the impressive Venetian Tower standing guard across a key port entrance. Exploring the ancient city reveals various human touches such as the etchings daubed across the ancient viaduct walls. 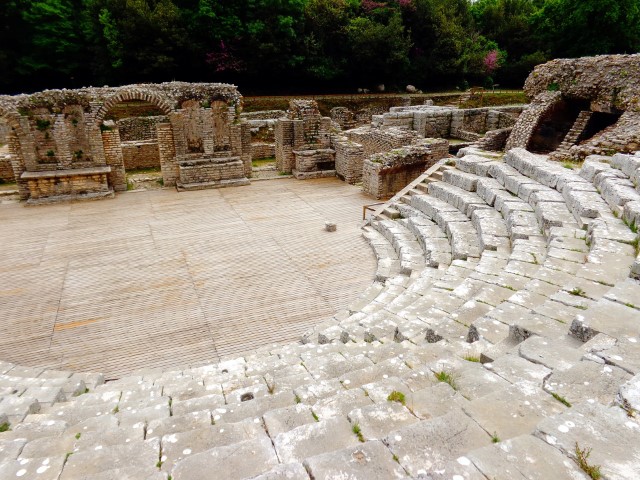 Marvel at the ancient ruins of Butrint on our Albania Through the Ages holiday.

The Latvian capital Riga is the largest city of all three Baltic States. Much of the Old Town was destroyed during the Second World War, but huge efforts were made to rebuild Riga’s skyline after the war. Riga was designated a UNESCO World Heritage site in 1997. 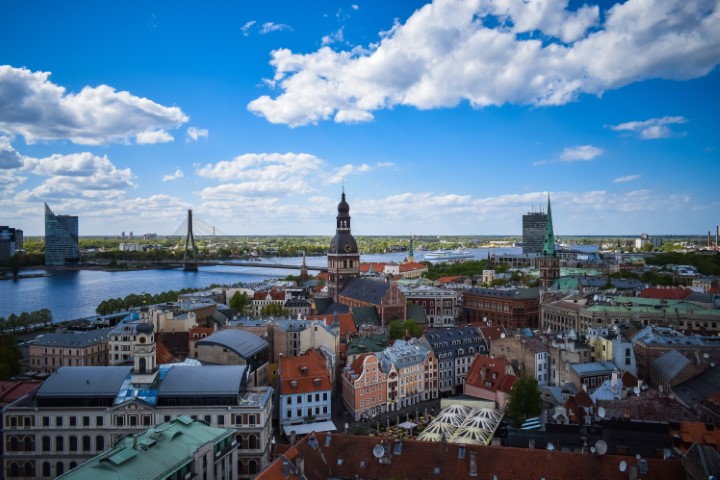 Riga’s Old Town is an architectural gem. From Romanesque to Gothic and Baroque, the cobbled streets of the medieval Old Town are lined with restaurants, cafes and shops. Riga has the highest concentration of Art Nouveau architecture anywhere in the world with over 800 buildings made in this style. 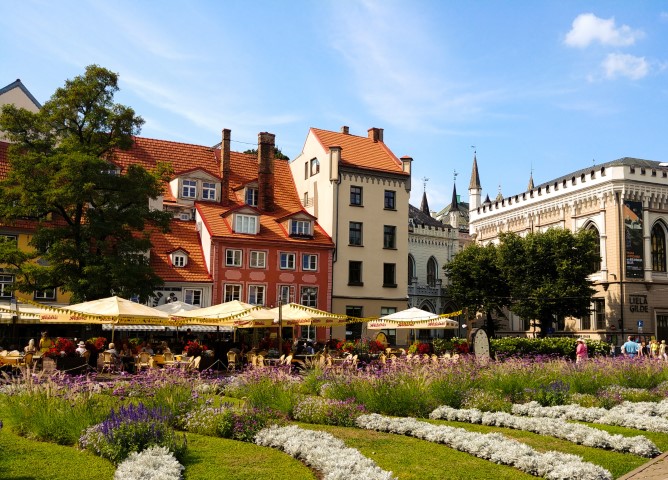 The central market in Riga is the largest market in Europe. Housed inside First World War Zeppelin hangars, the market receives an average of 80,000-100,000 visitors every day. Browse fresh food stalls, pop-up restaurants, craft breweries and bars to get a real sense of Latvian flavours.

Spend two nights in the historic city of Riga on our Best of the Baltics holiday.

Perhaps the most iconic image of Slovenia is the picturesque vision of a lone island with a spired church surrounded by a tranquil blue lake edged with dense alpine forests and a mountainous backdrop. This is Lake Bled and its famous island. A visit to Slovenia would not be complete without a stop at this lake and its pilgrimage Church of the Assumption. 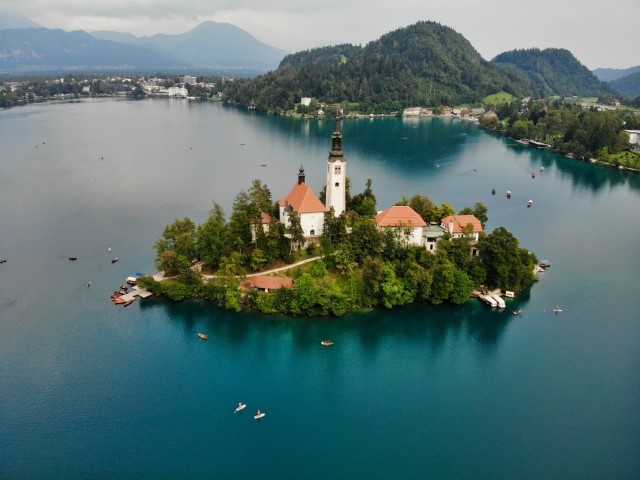 It is possible to walk around the entire lake in just over an hour as a paved path hugs the shores of the lake, offering a variety of different yet remarkable views of Bled Island, Bled Castle and Julian Alps backdrop. 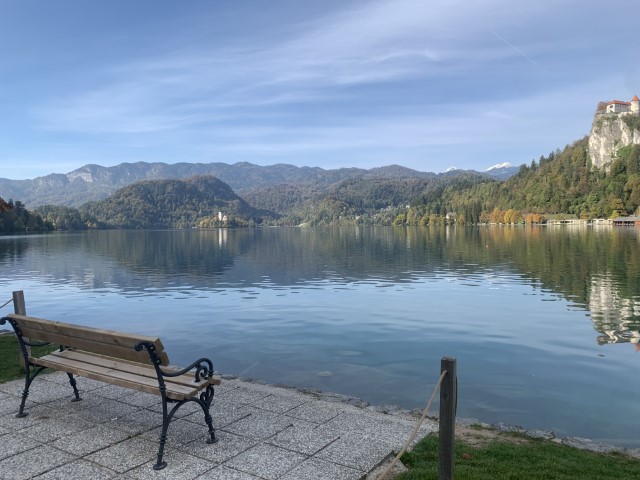 Stay on the shores of the iconic Lake Bled on our Natural Wonders of Slovenia holiday.