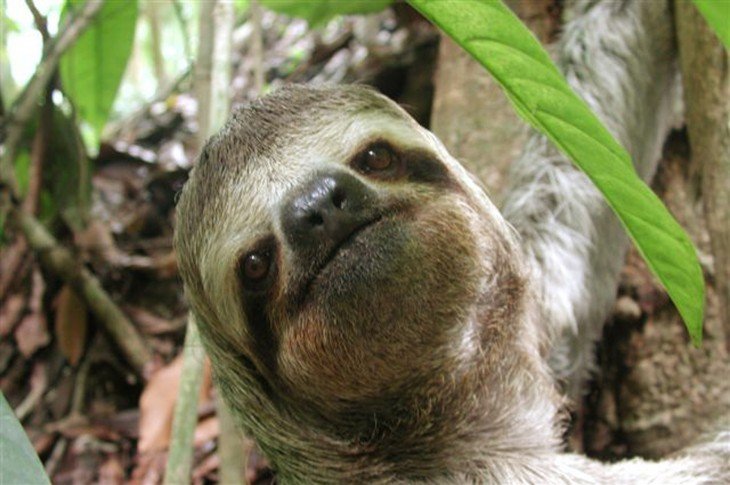 We're delighted that airlines are twigging on to the magic that is Latin America, and as the region's popularity grows, so airlines are responding. It is now easier than ever to get to Latin America from the UK,  with direct flights to various destinations throughout South and Central America. The latest flight announcement comes from British Airways, whose direct flight to San José, Costa Rica starts on April 27th 2016, and the direct flight to Lima, Peru starts on May 4th 2016. Both routes originate from London Gatwick.

Other direct flights to Latin America include the following:

Furthermore, many airlines have some great fares to Latin America at the moment, and in addition to our normal savings, on some dates you can save even more. This will depend on the date, destination and airline, but we will always check to make sure you are getting the best price possible.

With these flight routes, uncovering this part of the world is easier than ever - even fewer excuses now to get exploring!

Llama Travel offers plenty of holidays to destinations across South and Central America. You can sample the new flight routes by going on a Costa Rica holiday or a Peru holiday.