Mexico: On Catholicism with a Twist and Being an Explorer for the Day 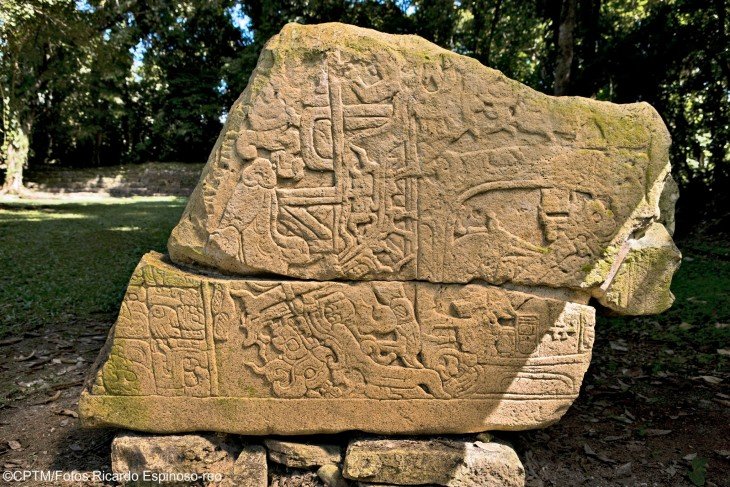 Our Sales Supervisor, Mari, recently visited Mexico on our inaugural Mexico departure. She discovered a place where ancient indigenous cultures meet modern inventions and form the most fascinating hybrids!

My journey through Mexico took me to amazing places. One which deserves a special mention is San Juan de Chamula, a small town just outside San Cristobal de las Casas. Here Maya culture is alive and well, and visiting the local church really blew my mind.

As a Catholic, I am used to the typical church with images of Christ crucified and bleeding, complete silence if the priest is not celebrating mass, and benches nicely organised so all the worshippers can sit and pray.

Well, this church is definitely nothing like I expected! San Juan de Chamula church was built after the Spanish conquest, when the Spaniards made it their mission to convert the local Indians to Catholicism. The local population, the Tzotzils, fiercely resisted for many years, and when they finally did “convert”, they incorporated many of their own traditions into the religion. San Juan de Chamula church is a prime example of this. It was adapted by the local people to represent the mountain forest. The floor is full of pine needles and candles, and has a big green cross at the altar that represents the tree of life. The church has no benches so people sit and pray on the floor in the Tzotzil Maya language. Images of saints are nicely dressed and placed on both sides of the church, and some say that old Maya idols were placed under the saints’ figures to be worshipped in secrecy.

The inside of the church can get quite cramped, as the bigger the issue, the more people you will see gathered around praying and lighting candles for the cause. Even domestic animals are brought into the church to be blessed. If the problem is serious enough, even the local shaman joins the group to guide their prayers.

It was also notable that most people inside the church drink fizzy juice while praying, mostly Coca Cola but sometimes Pepsi. Our local guide told us that Coca Cola was introduced in the town in the 60’s and became very popular because belching is considered to be cleansing by the Chamula Indians. Regardless of the reason, I can’t help thinking about San Juan de Chamula and the Tzotzil community every time I drink a can of coke!

Another highlight of my journey was visiting the archaeological site of Yaxchilán, renowned for its well-preserved and numerous sculpted stone lintels set above the doorways of the main structures. The sculptures describe the history of the city, its rituals and the self-sacrifices made by the jaguar dynasty governors. Getting there is part of the adventure too, as the site is only accessible by boat, and the ride down the Usumacinta River gives plenty of opportunities to spot monkeys and crocodiles.

The site is surrounded by forest, and after following a path through huge Ceiba trees, you finally reach the ruins. It is a spectacular setting with the river on one side and some as-yet unexplored rainforest-covered pyramids on the other side. 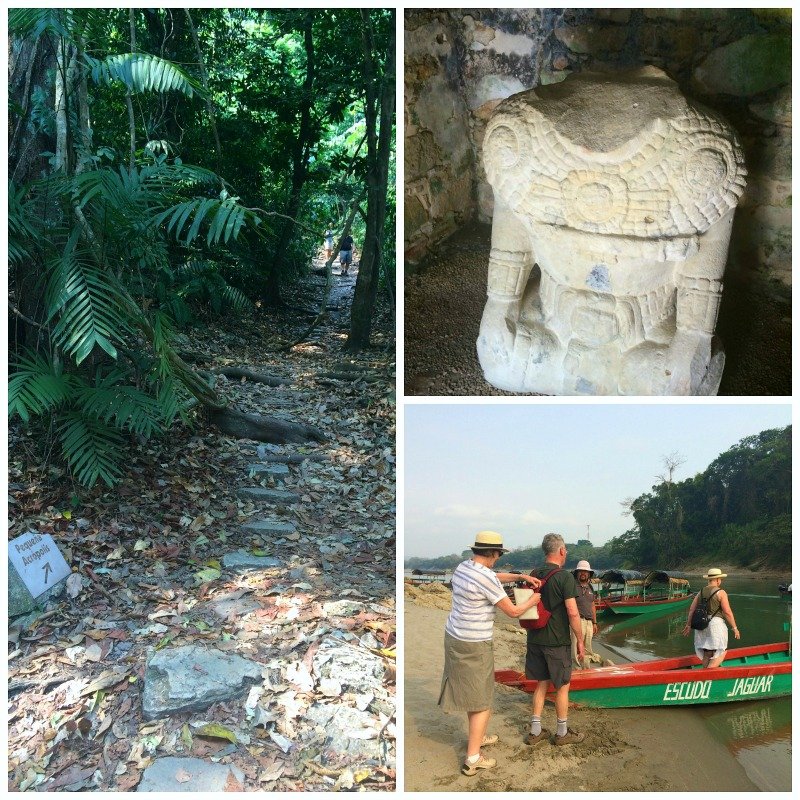 In order to get to the main part of the complex we had to walk through “The Labyrinth”, a building that represents the underworld, with some dark narrow corridors, stairs up and down, and a ceiling full of bats that made me feel like I was a true explorer uncovering the site for the first time. The labyrinth leads to a plaza where the Maya ball game was once played, and a small group of buildings.

Walking to the top of the highest structure, called building 33, is a must. The view from the top is amazing and the building holds one of the most important and best-preserved slabs representing the ascension of bird jaguar to the throne of Yaxchilan.

Mexico was eye-opening from start to finish, and these were just some of my highlights. 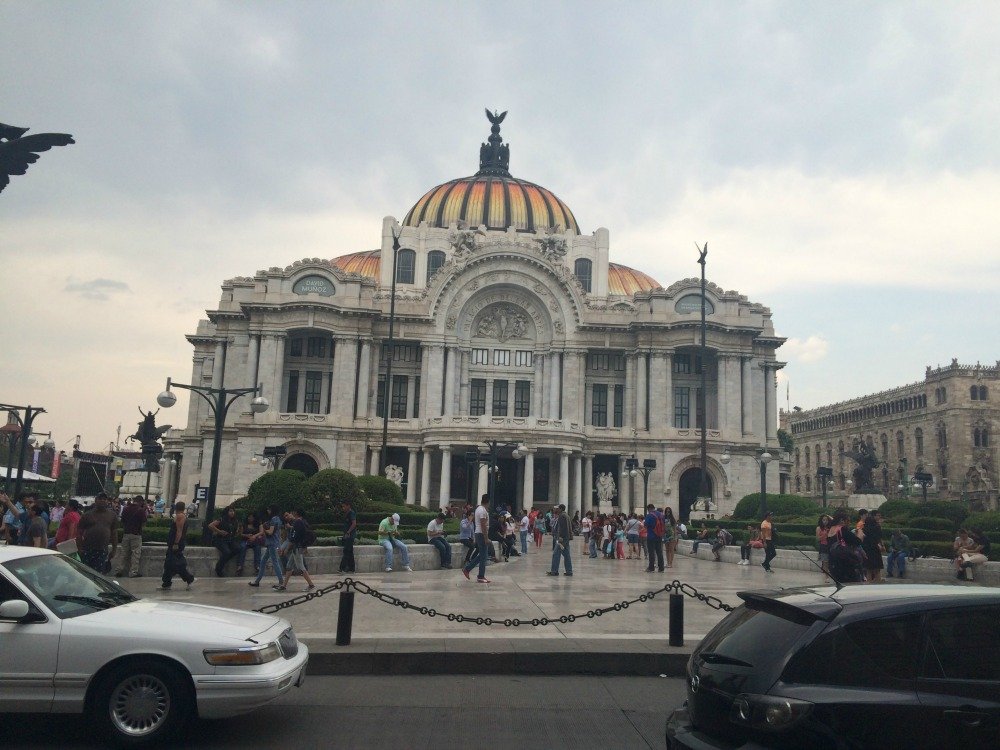 Mexico – Know before you go

1. While visiting Mexico City, I strongly recommend a visit to the National Museum of Anthropology. It is said to be one of the best museums in Latin America.
2. Photography inside San Juan de Chamula church is prohibited so put away your cameras before going inside the building.
3. Locals believe that photography captures the soul, so photographing people without their consent is quite a serious offence. Always ask first.
4. Mexican food is delicious but very spicy, so take it easy on the tacos at the start of your holiday if you’re not used to hot foods.
5. The town of Palenque is the hottest area on our itinerary, so be prepared for that and keep yourself hydrated while exploring this area. A bottle of water is provided on each of Llama Travel’s excursions in Mexico.

If you are inspired to visit Mexico yourself, you can view our Mexico holidays online or get in touch to make an enquiry.