A Day in Rural Patagonia on the Estancia Cristina Excursion 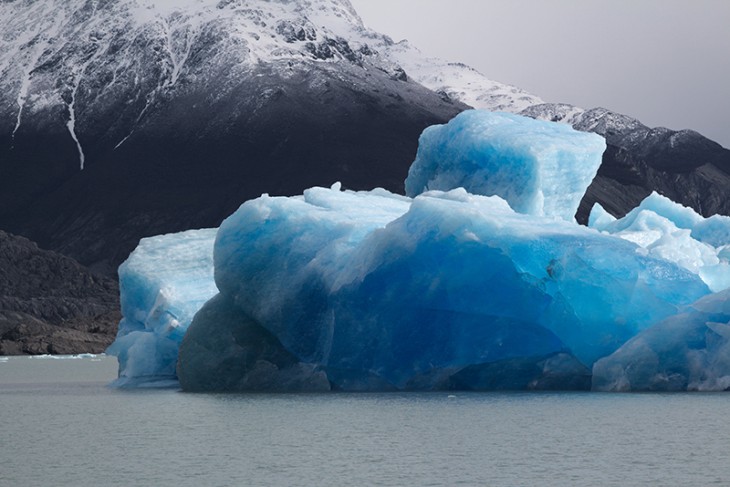 Estancia Cristina is a remote ranch in Argentinian Patagonia. It boasts an amazing setting where the Andes Mountains cast shadows across the land and massive glaciers float on the surrounding lagoons. The crisp, fresh air here and the enormity of the landscape is well worth the early morning start!

We were picked up from our hotel at 7:30am for the 45 minute drive to Puerto Bandera. Then we boarded our vessel and set sail across Lago Argentino towards Estancia Cristina and the Upsala Glacier. Time flew by as we watched the beautiful scenery, snacking and sipping tea, listening to the guide’s introduction.

Our first destination of the day was Upsala Glacier, where we were trying to get as close as possible by boat. One of the reasons that makes this glacier so special is that giant chunks of ice crack off its front and float down into Lago Argentino. Sure enough, as we started getting closer to the glacier we began to pass more and more icebergs which were slowly making their way down to Lago Argentino. 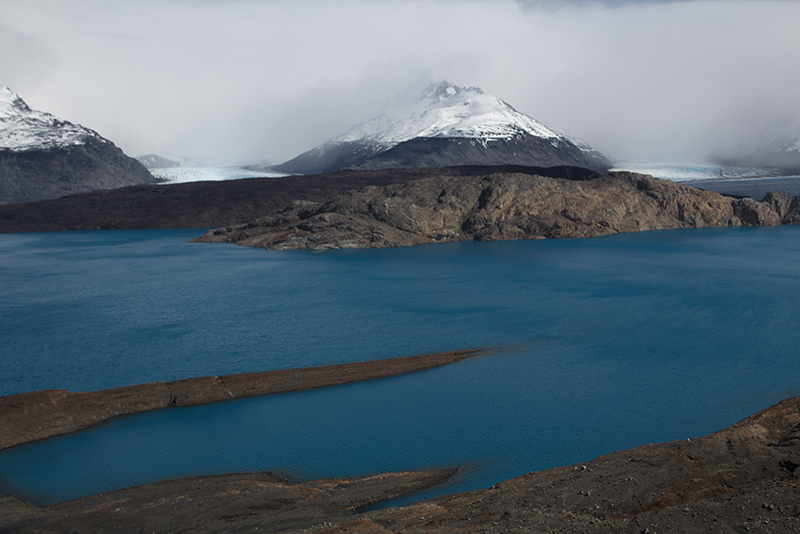 As we approached the glacier the boat slowed down, and we snapped some amazing photos of the enormous, deep blue icebergs. They made it impossible to get too close to the glacier, however the view was impressive, even from a distance. Being surround by icebergs added to the experience.

Our second destination was Estancia Cristina. On arrival we jumped into some sturdy 4x4s and were driven across some fairly bumpy terrain to an impactful lookout point. From here we were able to see the Upsala Glacier again, but from a completely different perspective. Luckily the weather was being kind and we were treated to good visibility with only a few clouds – although the wind howled ferociously. The lookout also gives you fantastic views of the snow-capped Andes Mountains and the surrounding region. 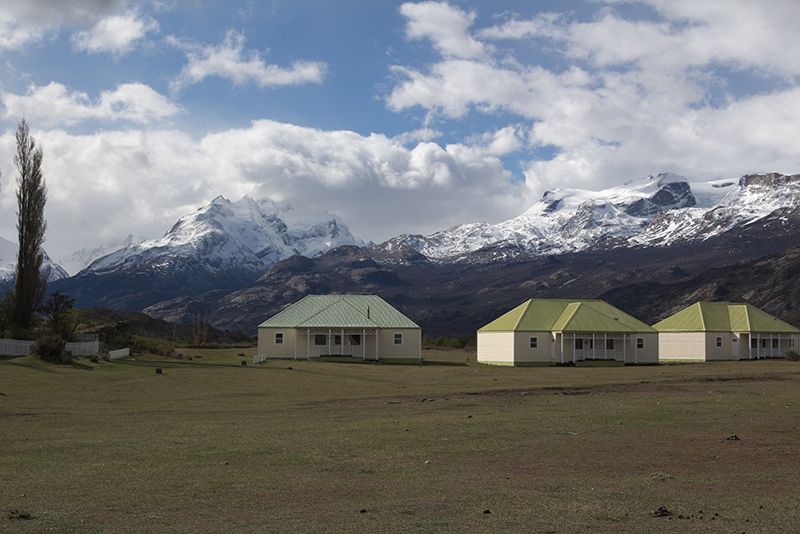 After we had made our way down from the viewing point, lunch was served in the traditional estancia. The delicious meal comprised of empanadas (pastries similar to Cornish pasties), followed by an amazing lamb stew accompanied by a glass of red wine. The portions were huge, so you certainly won’t be hungry for a while after. After relaxing a bit post-lunch, our guide took us on a tour of the estancia, where we learnt about the history of Estancia Cristina and how it was originally settled by an English family in the early 1900’s. 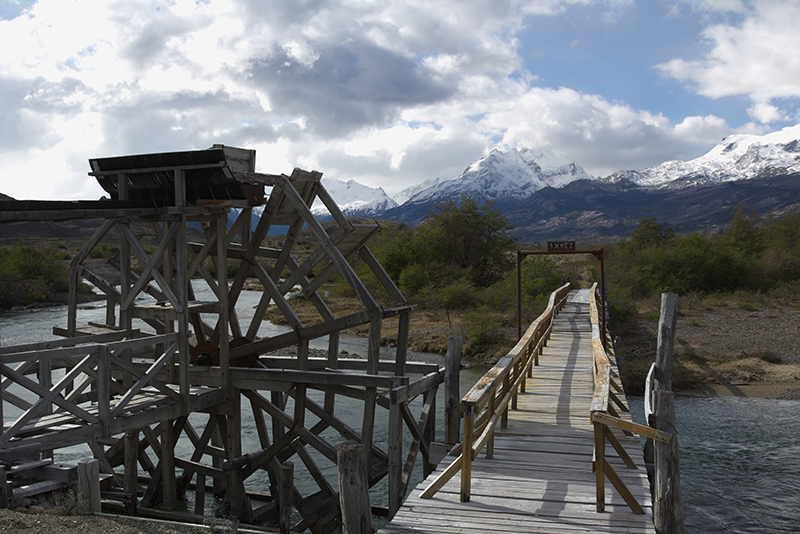 One of the things I really loved about this day trip was the feeling of remoteness and the sense that you are experiencing the real Patagonia. Due to the fact that Estancia Cristina is only accessible by boat there are no other settlements for miles and miles, allowing you to appreciate the raw beauty of the area.

After the tour of the Estancia it was back on board the boat for the return journey to Puerto Bandera, before we were taken back to the hotel in El Calafate by road, arriving at 8pm – just in time for some reading and an early night.

If you would like to visit Argentinian Patagonia and Estancia Cristina, you can view our Best of Argentina & Chile holidays here.