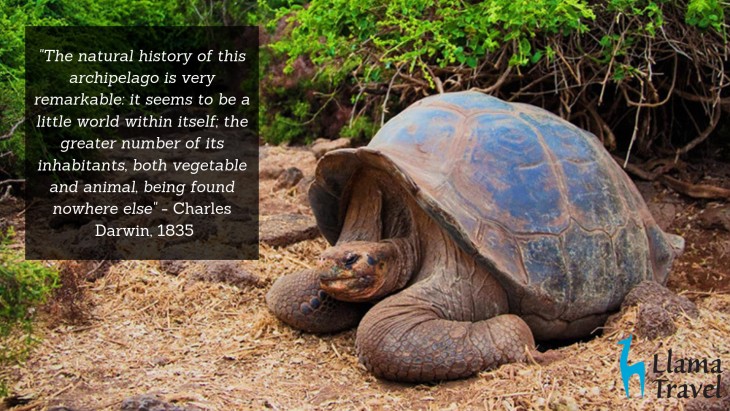 In light of Charles Darwin being born 210 years ago today, you might be interested to find out a little bit more about how the Galapagos Islands contributed to the theory of evolution. Here you can find a simple guide to the science behind this theory, as well as what to expect on a holiday to the Galapagos.

"The natural history of this archipelago is very remarkable: it seems to be a little world within itself; the greater number of its inhabitants, both vegetable and animal, being found nowhere else." - Charles Darwin, 1835

Darwin was born in Shrewsbury, England in 1809. He came from a long line of scientists, and studied medicine in Edinburgh. In 1831, he embarked on a five-year voyage on the HMS Beagle after managing to persuade Captain Robert FitzRoy to let him join him as the ship’s naturalist. In 1835, the Beagle arrived in the Galapagos and Darwin spent some time visiting the islands of San Cristóbal, Floreana, Isabela and Santiago to collect specimens. At the time of his visit, Darwin had not developed the ideas that he would later present in ‘On the Origin of Species’ which he published in 1859. 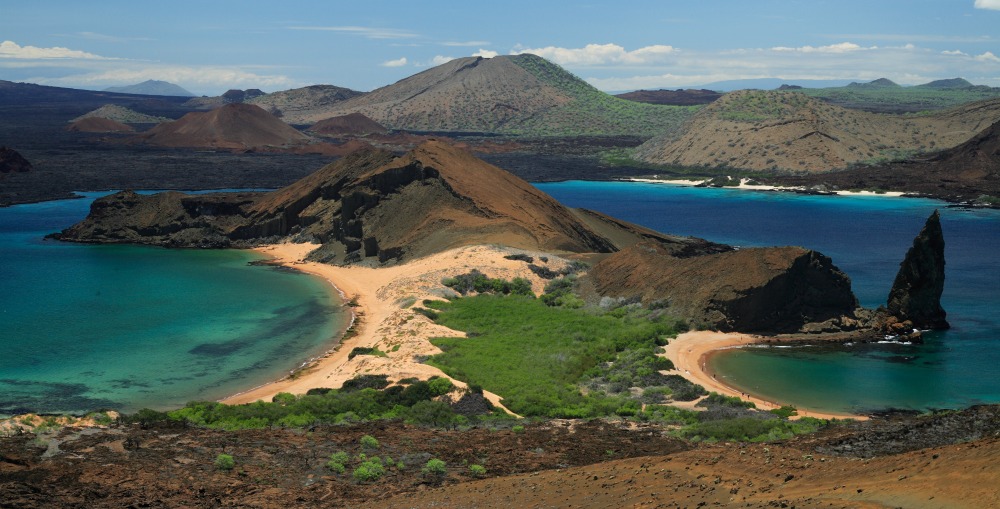 The Theory of Evolution

On Darwin’s trip to the Galapagos Islands in the 1830s, he noticed that certain species (finches, for example) were similar from island to island, but each had managed to adapt to their environments in different ways. Darwin wondered about the changes in their beaks, and realised that they were all slightly different shapes to make them fitter to survive on available food. There are 26 species of native birds on the Galapagos Islands, 14 of which make up the group known as Darwin’s finches. These birds are considered to be the fastest-evolving vertebrates in the world. 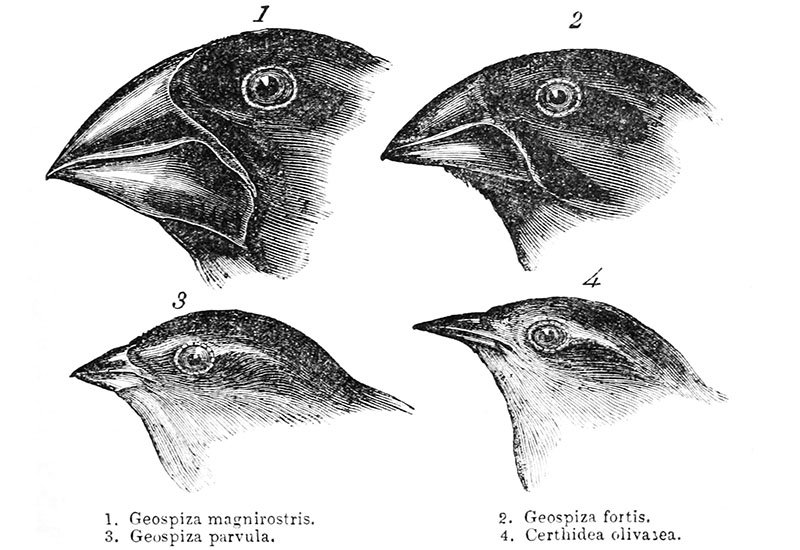 The Galapagos Islands lie about 600 miles off the coast of Ecuador and are accessed by flying from Quito or Guayaquil on the mainland. An amazing range of animals have adapted to the conditions of the islands. As well as learning about Darwin’s finches, visitors can walk amongst giant tortoises and study volcanic formations during island visits. The Galapagos wildlife have no natural predators, so they have no fear of humans getting up close and personal. You can snorkel amongst tropical fish, turtles, marine iguanas, penguins, sea lions, sharks and rays, and see how flora has adapted to the differing conditions of the highlands and lowlands. Read our previous blog post to see what animals to expect. 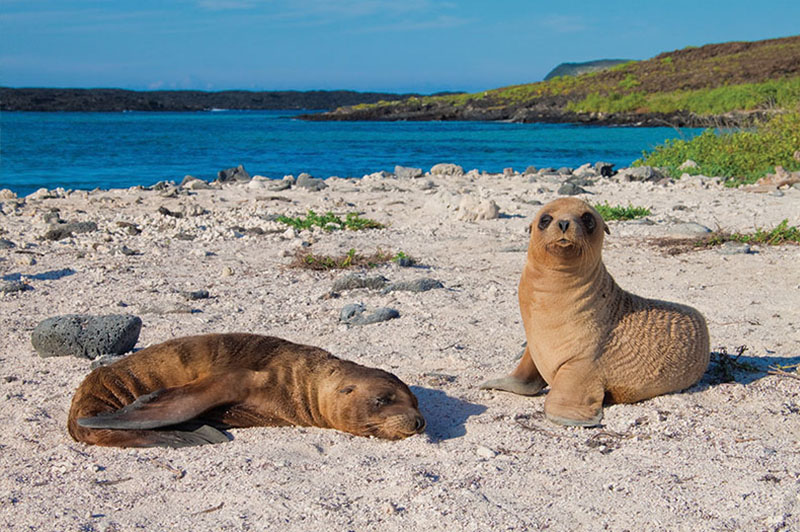 The Galapagos Islands are just as extraordinary today as when Charles Darwin visited them over 180 years ago.

If you have been inspired and would like to learn more, Llama Travel offers cruises on five boats including the Beagle, or you can opt for a hotel-based holiday. If you're not sure whether to go for a Galapagos cruise or island-stay, read our blog to help you decide.

You can browse all of our Galapagos holidays on our website, or call us on 020 7263 3000 to speak to a Galapagos & Ecuador expert.