A country of jungles, deserts, volcanoes, canyons, pristine coastlines, music, art, gastronomy, living indigenous communities and the well-preserved, incredible remains of ancient cities; Mexico has so many draws it is difficult to know where to begin.

Certain attractions are more well-known than others: the Yucatán Peninsula has long appealed to travellers, with its imposing Maya pyramids buried deep in the jungle and coastline of soft, white sand beaches running for miles alongside the azure Caribbean Sea. Mexican food features among the most popular cuisines in the world, incorporating ingredients which have been staples in the area for thousands of years, such as corn, beans, spicy chili peppers, tomatoes and chocolate.

In more recent years, images of Mexico’s colourful culture have spread worldwide, increasing awareness of traditions such as the Day of the Dead, a day dedicated to celebrating the lives of deceased family and friends, and the flamboyant wrestling spectacle of the Lucha Libre. Artists such as the painter Frida Kahlo, the photographer Manuel Álvarez Bravo and the written work of Octavio Paz have brought Mexican arts to the world stage.

The origins of many Mexican traditions can be traced to pre-Hispanic times, when a network of civilizations formed over centuries. Grand cities and sacred ceremonial centres were constructed by ritualistic societies as they competed for dominance. When the first Spanish settlers arrived in 1519, the Mexica people had a far-reaching influence and formed the Aztec Empire together with their allies the Acolhuas and Tepanecs.

The mighty Aztec capital of Tenochtitlán was overpowered during the Spanish conquest and today’s Mexico City was founded on the ruins of the ancient city, marking the beginning of a three hundred year period of colonial rule. Elements of indigenous beliefs survived, however, contributing to the vibrant and culturally rich society found in Mexico today. 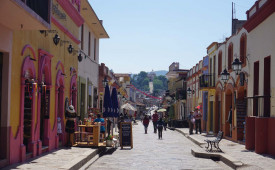 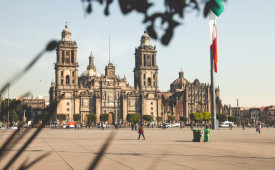 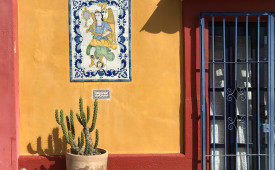 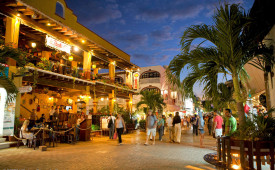 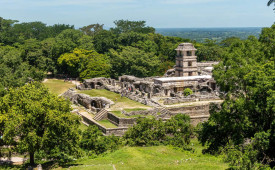 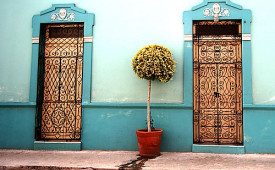 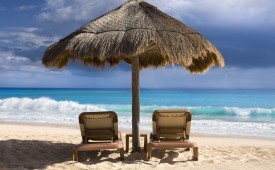 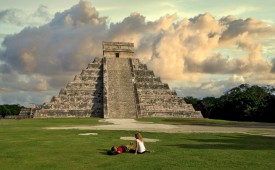 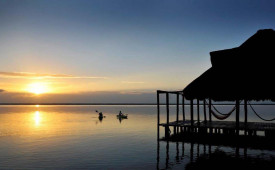 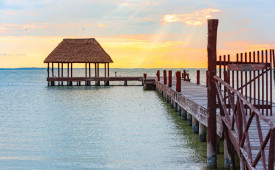 A Passage Through Mexico

A Passage Through Mexico + Flavours of Oaxaca

A Passage Through Mexico + Flavours of Oaxaca + Riviera Maya Beach