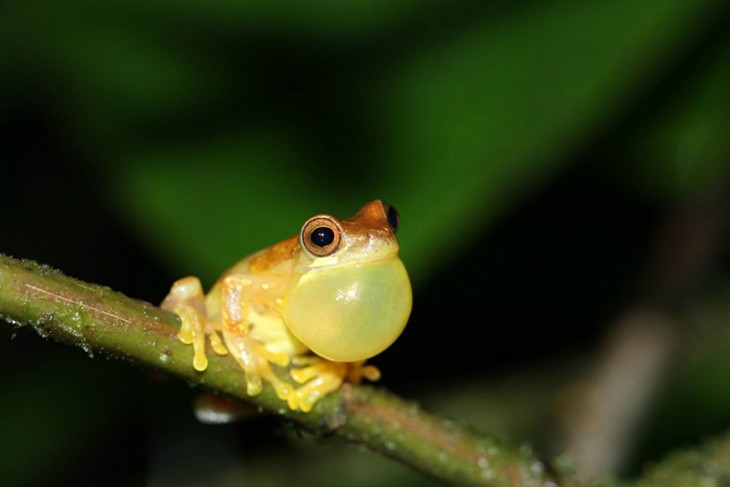 On my latest trip to Costa Rica I had the opportunity to visit a private cloud forest reserve called the Villa Blanca Cloud Forest Reserve. Having previously visited other cloud forests in Costa Rica I was pleasantly surprised by this place.

This private reserve is located in the San Ramon district, just one and a half hours from San Jose. It is both more accessible, and a lot less crowed, than some of Costa Rica’s other cloud forests. As access to Villa Blanca is only granted to hotel guests, visitors rarely bump into other groups, giving the sense of having the forest all to oneself.

The entrance to Villa Blanca starts with a winding gravel road that ends at the reception and lobby of the hotel. The views from that point are the mesmerizing rolling green hills of the nature reserve, and beautiful gardens of the hotel, instantly setting the mood for your stay in the cloud forest. 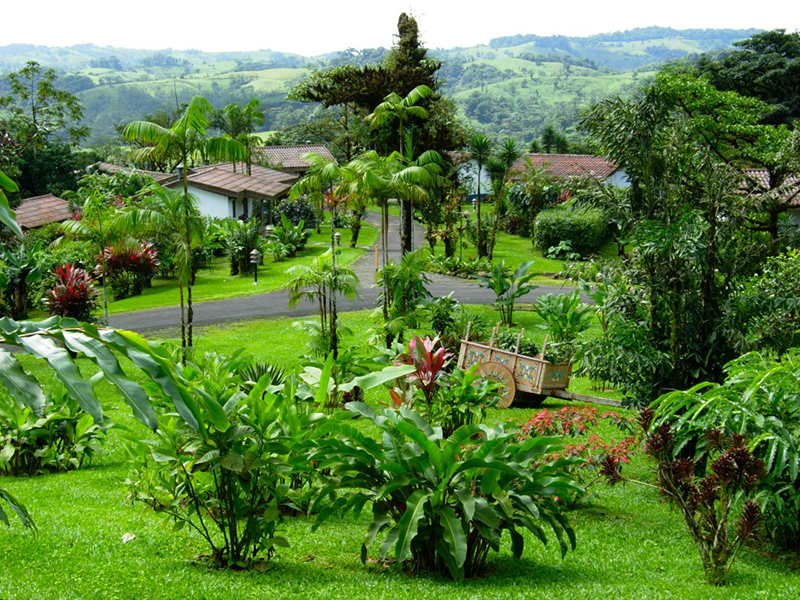 The rooms, small casitas dotted around the gardens of the property, are modelled on a traditional village. The casitas are authentically rustic with fire places and terraces overlooking the lush forest foliage. No televisions will be found in the rooms so guests can properly relax and become one with nature. 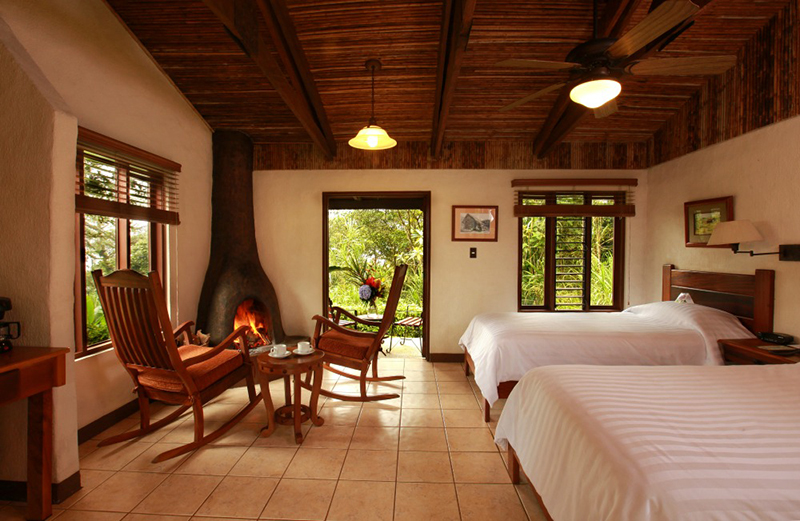 The hotel was once owned by an ex-Costa Rican president and his wife, who aimed to build this place with special Costa Rican character while maintaining a certain harmony with nature. I personally think they achieved this goal spectacularly as stepping out of the transport and onto the hotel grounds is like being transported to a different, more relaxing world.

The chances of spotting wildlife at Villa Blanca Cloud Forest Lodge, especially birds, are far higher than in other cloud forest reserves due to the tranquillity. Having fewer tourists overall also makes birds and wildlife less elusive. The local guides who lead the excursions are experts at spotting animals - even at far distances, which is quite a feat to see in action. 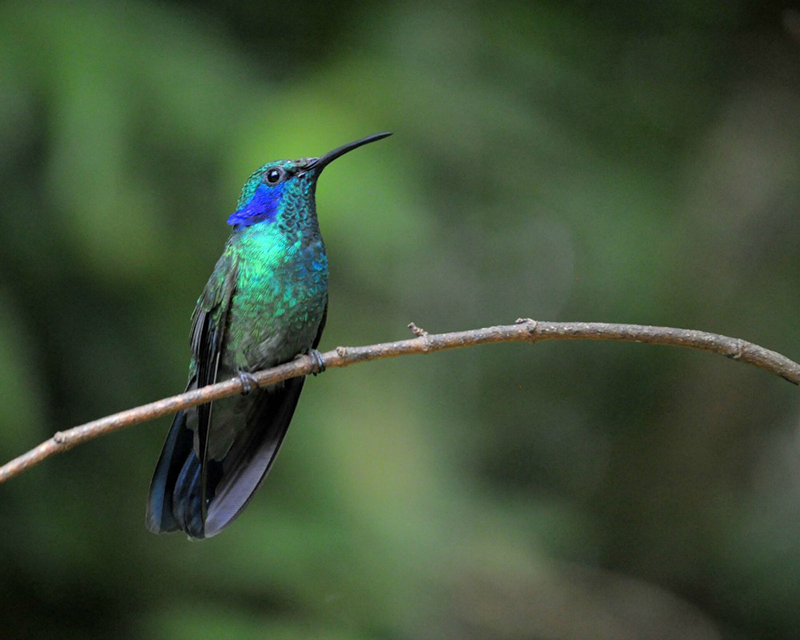 During my trip I was lucky enough to see a few toucans at the top of a tree, easily identified by their disproportionately large and colourful beaks. I also saw a couple of frogs during the night excursions, a huge array of surprisingly interesting insects, and the most colourful hummingbirds I’ve ever seen. I even saw a small snake.

The two nature walks on the Villa Blanca property are easy walks lasting no more than a couple of hours. The day walk starts at the hummingbird feeders where you can watch hummingbirds eating and flying around you at a very close distance. Then, the path is rugged mainly downhill for the rest of the walk and finishes in a small interpretation centre. The night walk starts just before dusk, following a flat trail for about two hours through the cloud forest.  The night walk can be a bit daunting at first but it is a very exciting experience to hear the noises of the forest at night. 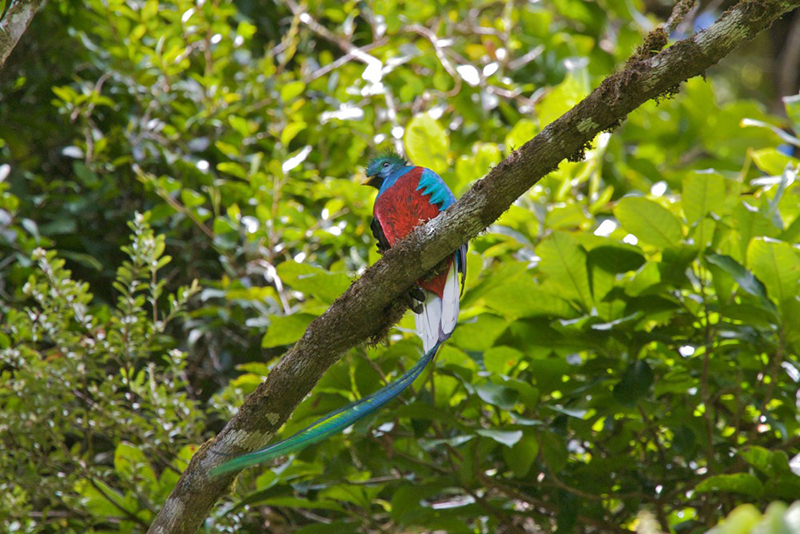 Overall Villa Blanca offers relaxation, comfort and a much more off-the-beaten-track experience than some of Costa Rica’s other cloud forests. A trip to Costa Rica would not be complete without it.