The fifth largest country in the world, both by size and population, Brazil occupies almost half of the South American continent and has an extraordinarily rich natural and cultural diversity. When travelling here, it can often feel as if you are visiting several completely different countries at once. Brazil is blessed with a wealth of attractions, including the magical Amazon Rainforest, a stunning coastline spanning over 4,500 miles, a dizzying abundance of wildlife in the Pantanal wetland, and the majestic Iguaçu waterfalls.

The story of Brazil’s past is largely shaped by the prominence of the sugar cane and gold mining industries, which flourished during the country’s years as a Portuguese colony. Sugar cane production sparked prosperity in the port city of Salvador, Brazil’s first capital, where African slaves bore a cultural influence which is felt to this day. The discovery of gold shifted power towards the south and to Rio de Janeiro, situated amid lush tropical forest rolling into white Atlantic beaches. These dynamic cities continue to thrive on the music, colour and dance for which they are known, portraying to the world the passionate, life-loving and vibrant spirit of the Brazilian nation. 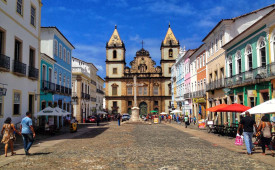 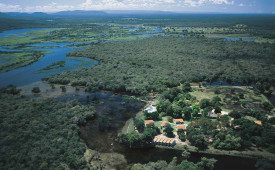 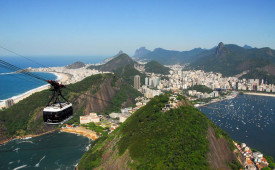 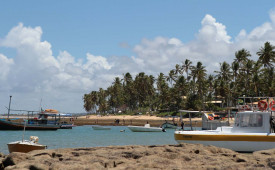 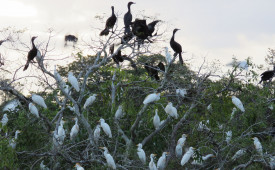 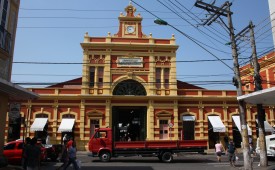 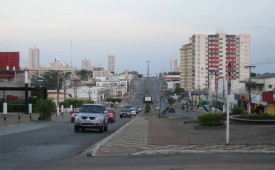 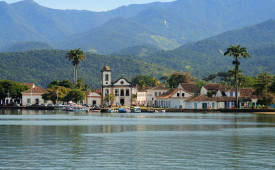