With a population of just 2 million and covering an area approximately the same size as Wales, Slovenia is one of Europe’s least visited countries. However, within the confines of its small borders Slovenia packs a lot in. You can find pristine forests, snow-capped alpine peaks, vibrant turquoise-green rivers, and centuries old Venetian coastal towns. This diminutive country offers natural beauty, culture and history in abundance and can easily be explored in under a week.

Located in Central Europe and hemmed in by Italy to the west, Austria to the north, Hungary to the northeast, Croatia to the southeast and the Adriatic Sea to the southwest, Slovenia is a largely mountainous country covered in dense forests. In fact, 60% of the country is covered in heavily forested areas. This tiny nation has, at one time or another, been ruled by the Romans, Byzantines and Carolingians as well as the Kingdom of Hungary, Republic of Venice and Napoleon’s First French Empire to name a few. In 1945 it became a founding member of Yugoslavia and after a period of Socialist rule it became the first republic to split and become an independent sovereign state in 1991, and has since joined the European Union in 2004. 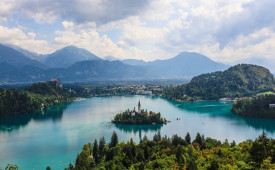 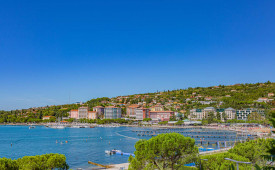 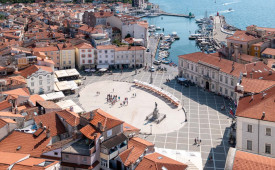 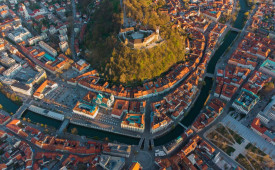 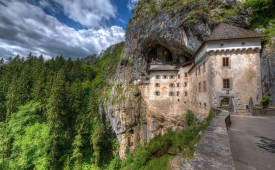 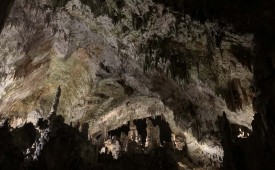