Iguazú Falls: Argentinian vs Brazilian Side

Iguazú Falls is an impressive collection of over 270 waterfalls spanning almost three kilometres through lush forest on the border of Argentina and Brazil. With the possibility of visiting Iguazú from two countries, people often ask the question “but which side is better?” Fortunately, here at Llama Travel our tours include a visit to both the Argentinian and Brazilian sides of Iguazú so you do not have to choose between them – but what are the differences?

An Evening of Tango in Buenos Aires 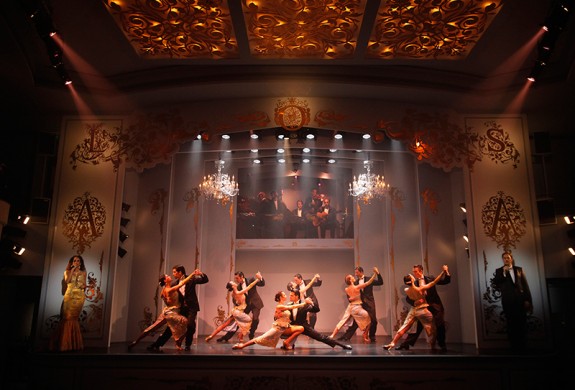 For many people who visit Argentina, going to a tango show is an essential part of their trip. On a recent visit to Buenos Aires, Karen from Llama Travel spent an evening at Café de los Angelitos, watching the impressive tango routines whilst tucking into a three-course dinner. 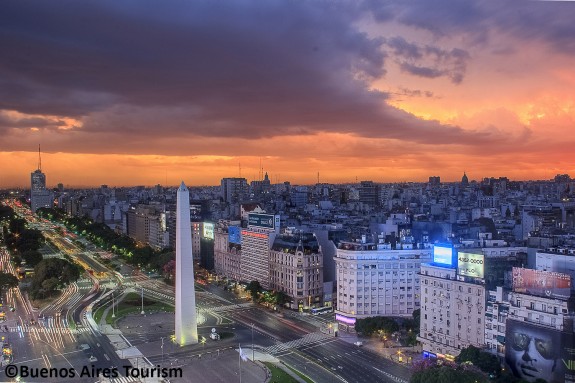 Buenos Aires is a sprawling metropolis on the banks of the Rio Plata. With its strong history of immigration (particularly from Italy), Buenos Aires boasts a uniquely European feel for a South American city. Long boulevards are lined with trees and beautiful buildings. Traditional cafes and tango clubs can be found on many corners, and the local population is as diverse and quirky as you'd expect to find in any big city.

A Day in Rural Patagonia on the Estancia Cristina Excursion 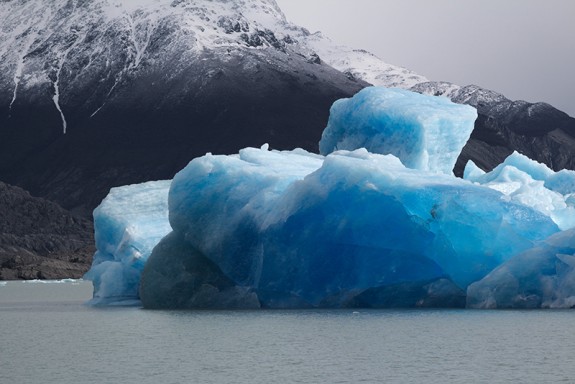 Estancia Cristina is a remote ranch in Argentinian Patagonia. It boasts an amazing setting where the Andes Mountains cast shadows across the land and massive glaciers float on the surrounding lagoons. The crisp, fresh air here and the enormity of the landscape is well worth the early morning start! 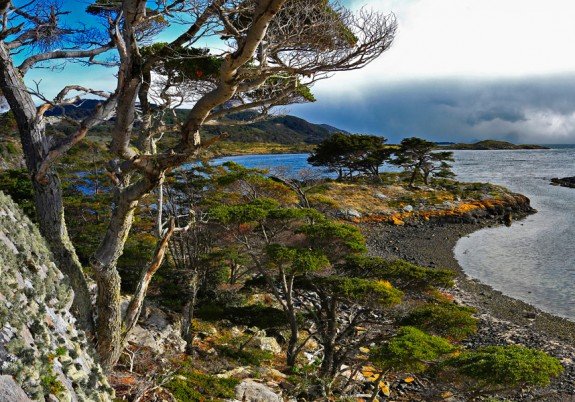 Tierra del Fuego, the archipelago at the end of the world, has been a beacon to explorers since the days of Magellan and Darwin. Lying off the southernmost tip of Patagonia, Tierra del Fuego encompasses a scattering of islands across the stormy South Atlantic and the Strait of Magellan. The islands of Tierra del Fuego, including the desolate Cape Horn and the Diego Ramírez Islands, are the forerunners to the frozen expanses of Antarctica, and exist in very harsh subpolar conditions. The largest island in the archipelago is Isla Grande de Tierra del Fuego, a rugged region of mountain ranges and steppe, fringed with glaciers and dramatic coastlines.