Famously dubbed The Rainbow Nation in the post-apartheid glow, South Africa is as diverse a place as they come. Eight of the country’s eleven official languages represent an indigenous tribe, while English, Afrikaans and sign language speakers bring their own stories to the table. There is no single feature which defines modern-day South Africans, and that is something to be celebrated.

Visitors who take a holiday to South Africa will not be disappointed by the breadth of local culture, and many leave feeling truly touched by the warmth of the South Africans they have met.

As a country, the investment in South African tourism is evident, and travellers will find it an easy and comfortable destination to visit with good quality accommodation and services. This is particularly noticeable as you travel between destinations – the country is culturally diverse, and physically vast, so the quality of food and accommodation is appreciated at the end of the day.

South Africa’s landscapes are as varied as its cultures, with tourist hubs in the gorgeous, mountain-hugged Cape Town, the traditional town of Oudtshoorn in the Little Karoo, the luscious, green Garden Route, and the renowned Kruger National Park.

Stretching from the town of George to Tsitsikamma, the Garden Route links a series of charming towns running along the coastline with lakes, mountains, indigenous forests and beaches. It is a narrow stretch of coast wedged between the Outeniqua Mountains and the Indian Ocean, within a six-hour drive of Cape Town. The Garden Route is so named due to the abundance of lush greenery along the route, particularly the indigenous forests which stretch from the seaside to the foothills of the mountains. It is a stunning region to visit, offering a smattering of small, friendly towns, a range of beautiful nature reserves to explore, and a near-constant sea-view.

The main towns along the route include Sedgefield, Wilderness, Knysna, Plettenberg Bay and Storms River, each of which offers its own unique set of charms. The main pull of the route however, is undoubtedly the protected areas (both on and off land), and range from the marine reserves and whale watching to the multiple paths found within the forest reserves.

Many people come to South Africa for the Rovos Rail, renowned for being the most luxurious train journey in the world. Travelling 1600 kilometres from Cape Town to Pretoria past ever-changing scenery, the train offers a range of colonial carriages, with excursions and excellent quality meals included.

The Kruger is undoubtedly one of South Africa’s biggest attractions, covers nearly 20,000 square kilometres of bush and home to the Big 5 (lion, leopard, rhino, elephant and buffalo) plus numerous other species including giraffe, hippo, cheetah, zebra, wildebeest, hyena and prolific birdlife. It is also possible to go on safari to see the Big 5 in the Western Cape, in a malaria-free zone offering an excellent standard of all-inclusive lodges, within just a four hour drive of Cape Town. 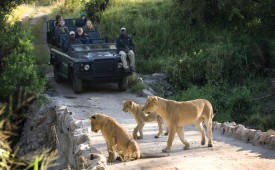 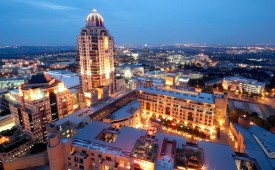 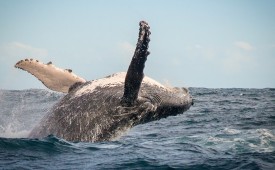 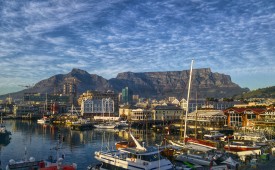 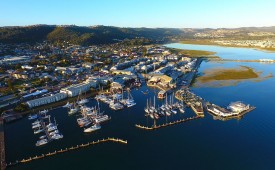 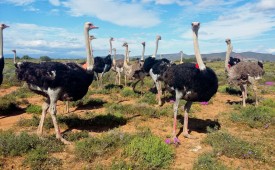 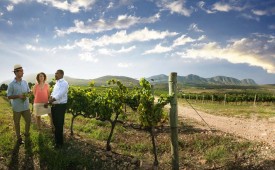 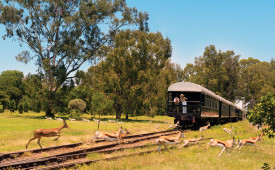 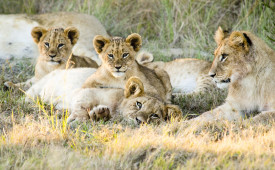