Just a few hours flight from the UK, Morocco is at the crossroads of Europe and Africa, and is a country rich in contrasts. From the historical imperial cities of Casablanca, Rabat, Fes and Marrakech to the geographic extremes of the Atlas Mountains, the Sahara Desert and the Atlantic and Mediterranean coastlines. Discover the intensity of bustling souks and maze-like medinas, alongside the vastness of the Sahara and remote Berber mountain villages. A melting pot of Berber, Arab, African and European cultures, it’s hard to believe that Morocco is within such easy reach of Europe.

The first Moroccan state was declared in the late 8th century, reaching its height around the 11th and 12th centuries. After this time the country faced numerous attacks from foreign powers vying to take power of its strategic position. By the late 19th century Spain established a protectorate in several coastal areas in the north and by 1912 Morocco was divided into two separate states controlled by Spain and France. Following several years of riots and revolts Morocco was reunified and granted full independence in 1956. 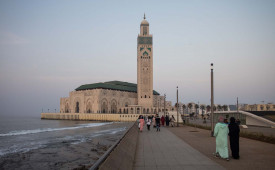 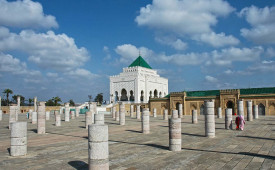 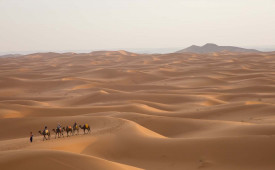 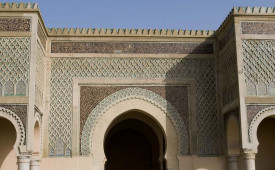 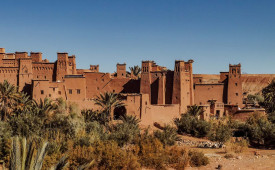 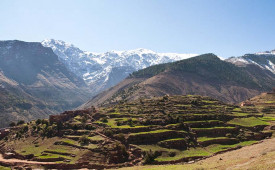 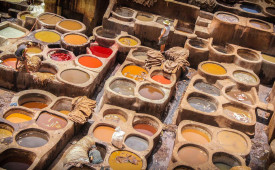 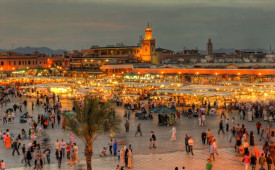 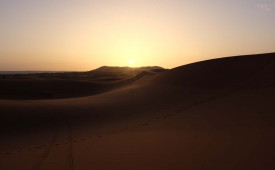 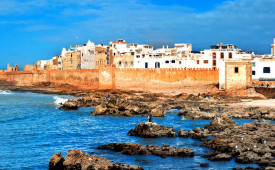