Namibia is vast with very few people. It is a country of wide-open spaces - big skies and striking landscapes, with a long coastline running the length of the country. The water that laps its beaches though is the icy south Atlantic. The dunes of the Namib Desert were created by sand being swept by the wind from the coast.

The capital city, Windhoek, is almost smack bang in the middle of the country, and also the Namib Desert. It is the most populated city in the country but has only around 300,000 inhabitants - it is therefore not surprising to learn that Namibia is officially one of the least densely populated countries in the world.

The original inhabitants belonged to the San, Nama and Damara indigenous groups – all hunter-gatherer tribes. Bantu herders migrated to the area in the 14th century, and in the late 1800s the ugly face of colonialism made an appearance. Namibia became a German colony in the 1880s and in the early 1900s the indigenous tribes waged a war against their colonisers’ cruel policies.

The Germans countered with what is thought to be the first genocide of the 20th century, systematically killing nearly 75,000 indigenous people.

Today, marks of the German colonisation persist, not only in the identities of many indigenous Namibians, but also in the architecture. Towns like Swakopmund seem very German at a glance, lending an interesting, if surreal, element to a visit there.

Apart from landscapes and Namibian indigenous culture, the country is also a great safari destination. Etosha Pan in the north is one of the most famous game-viewing destinations in the country. Owing to the lack of water sources, it is often quite easy to spot wildlife as animals gather around the waterholes. 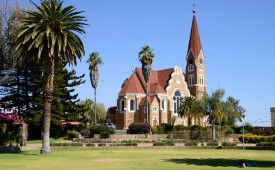 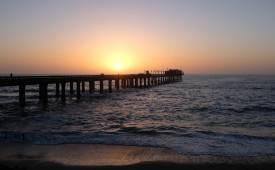 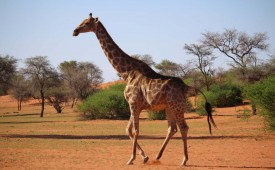 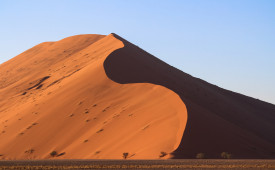 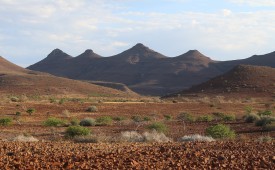 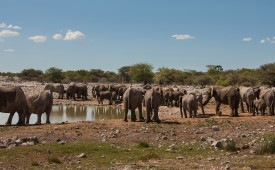 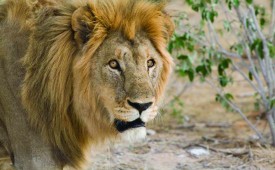