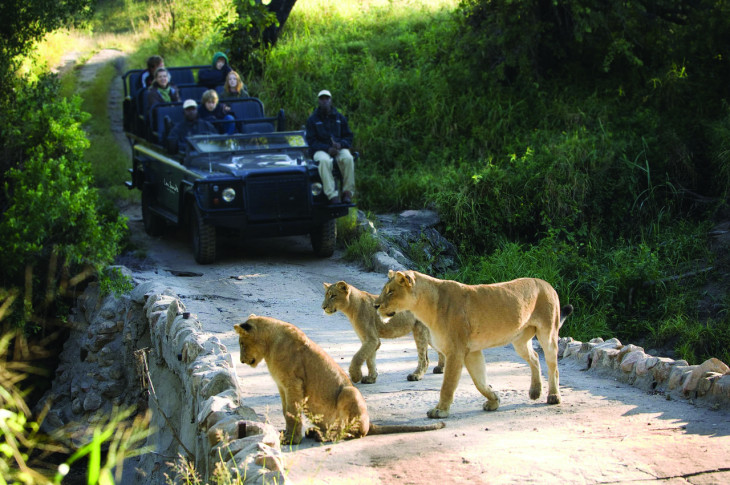 A holiday in southern Africa is sure to include some incredible wildlife experiences, with countless opportunities to encounter a large number of diverse species in a range of habitat types. From the long-necked kudu to the nimble klipspringer, the wide-eyed ostrich and the spotted cheetah, the biodiversity of southern Africa is impressive and a treasure trove for any wildlife enthusiast.

Here, we have chosen a selection of the greatest experiences in the region, all of which are featured on Llama Travel’s programme of small-group tours.

1. A mobile safari through Botswana 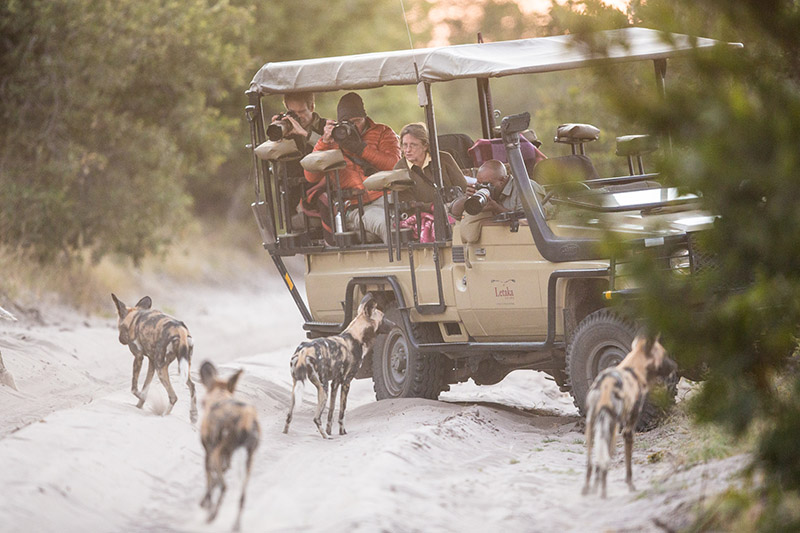 Exploring the Okavango Delta, one of the richest ecosystems on earth, you will be blessed with bountiful animal sightings, as wildlife gathers around the waterholes and lagoons in the vast nature reserves. Botswana delivers a true safari experience: with limited tourist numbers in the national parks, your safari will be wildlife-dense and exclusive. A mobile tented safari can be a good way to journey through the parks, living a simple and serene existence of early morning wildlife spotting, scenic drives, campfires and falling asleep to the sounds of the bush. Chobe National Park was Botswana’s first national park and is known for its large elephant population, whilst Moremi Game Reserve holds tremendous importance for the conversation of the Okavango Delta and its picturesque floodplains and waterways. Find out how Paige from Llama Travel got on in this blog. 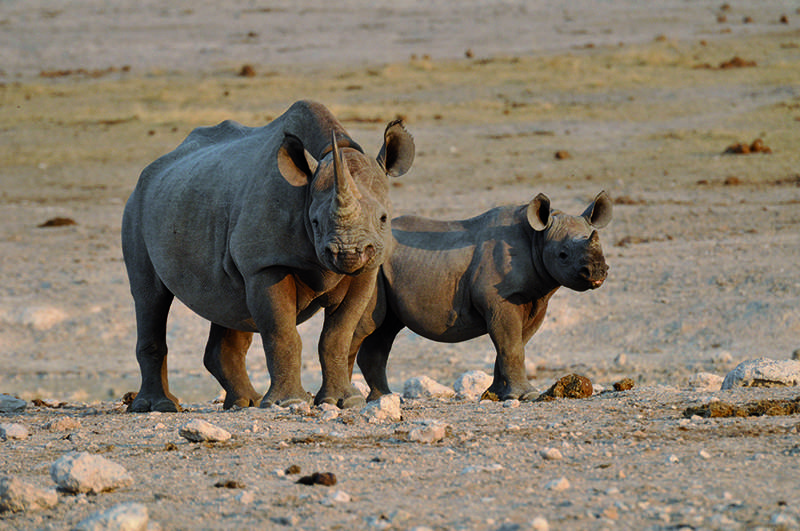 Damaraland, a region of north-central Namibia, has a harsh and unforgiving environment, the terrain being the result of a series of volcanic episodes. This red-soiled, mountainous habitat has become the home to one of the largest populations of the critically endangered black rhino. The black rhino is greatly threatened by unsustainably high levels of human poaching; however, the rhino population in Damaraland has now increased to between 5000 and 5500, meaning there is quite a good chance of seeing this elusive species. Whilst the black rhino – which actually has a brown-grey colouring – is the star of this region, other sightings can include the elephant, greater kudu, springbok and eland. Read our Product Manager's blog about tracking rhino in Damaraland. 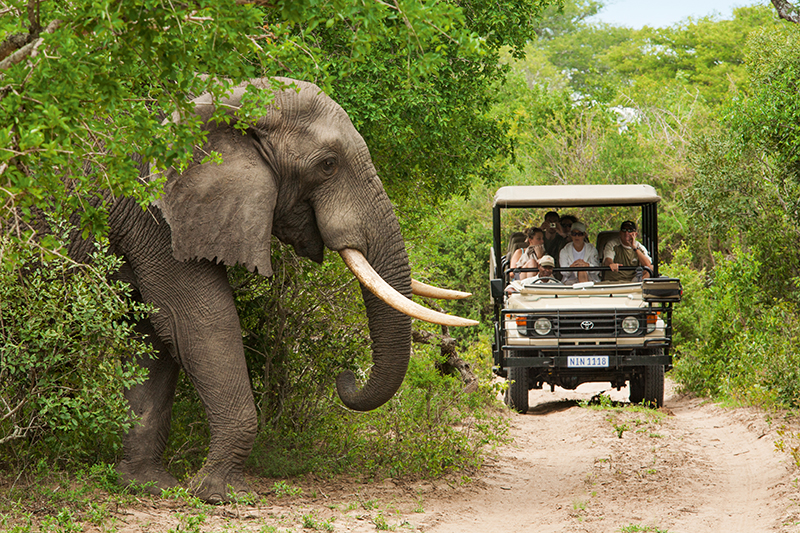 Kruger National Park is one of the world’s most famous wildlife reserves and the largest in South Africa. Here you can see the ‘Big Five’ – the elephant, lion, leopard, buffalo and rhino – in addition to many other mammals, such as numerous species of antelope, jackal, hyena, wildcat, giraffe, monkey, mongoose, porcupine and honey badger. The park also boasts cultural and archaeological sites, including over 100 historical rock art sites and artefacts dating from the Stone Age. Kruger National Park plays an important role in cultural preservation and the conversation of Africa’s biodiversity.

4. A meerkat encounter at dawn 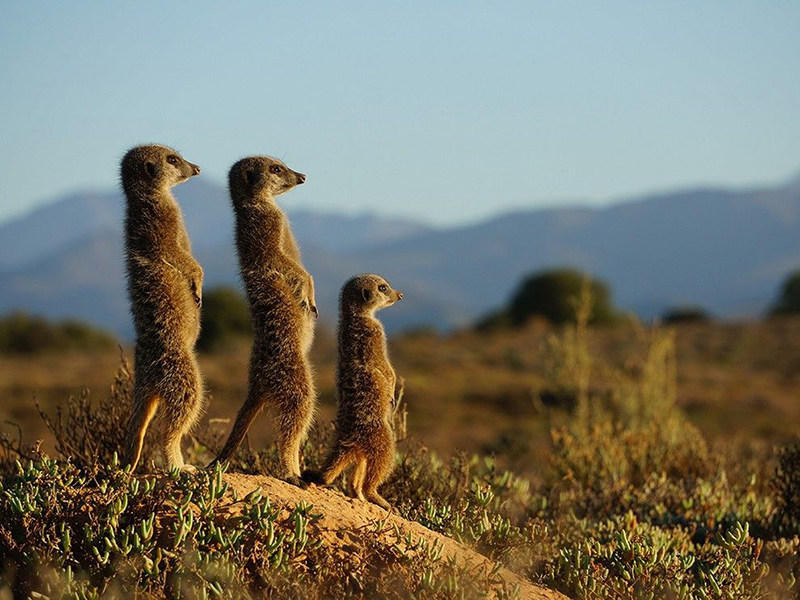 Rise before dawn for an unforgettable start to the day, observing a playful mob of meerkats emerge from their burrows and stand upright to drink in the early-morning sunlight, before they begin their daily activities. Meerkats are social omnivores and are usually seen in groups. They work together, with appointed lookouts who protect the community from birds of prey, whilst others forage and hunt for lizards, rodents and fruit. You can participate in this experience just outside of Oudtshoorn on South Africa’s Garden Route, where you can also visit an ostrich farm.

5. A safari in Gondwana Game Reserve 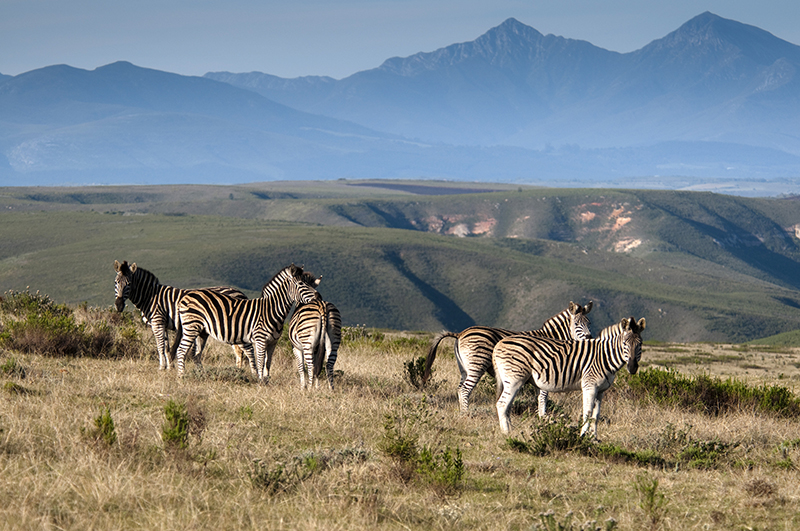 Located close to the southern coast of South Africa, a safari in Gondwana Game Reserve can easily be combined with other sights on the Garden Route. Gondwana was quite recently established as a game reserve but is already home to over 15 species of antelope, zebra, the Big Five, endemic birdlife, carnivores such as leopard, cheetah and polecat, reptiles and primates. The Gondwana Conservation Foundation also runs educational programmes to promote community involvement in conservation and reduce poaching.