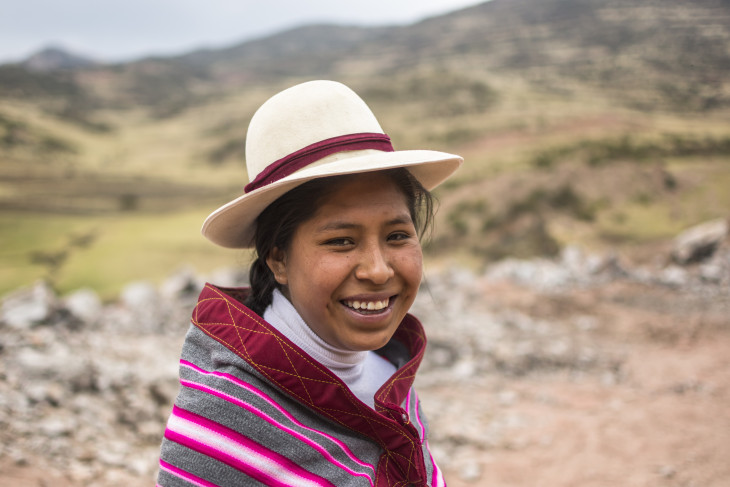 As the world comes to a standstill and we all wait patiently for a time when we can visit our favourite places once more, there are still many reasons to be cheerful. If you want a break from all the negative news and a reason to put a smile on your face, scroll through our blog to find out some good news from many of our destinations in Latin America and Africa including Peru, Galapagos, Zimbabwe and South Africa.

"Travel makes us wiser and more sensitive. It allows us to be free. This pandemic will fade away, but your bucket list will not." 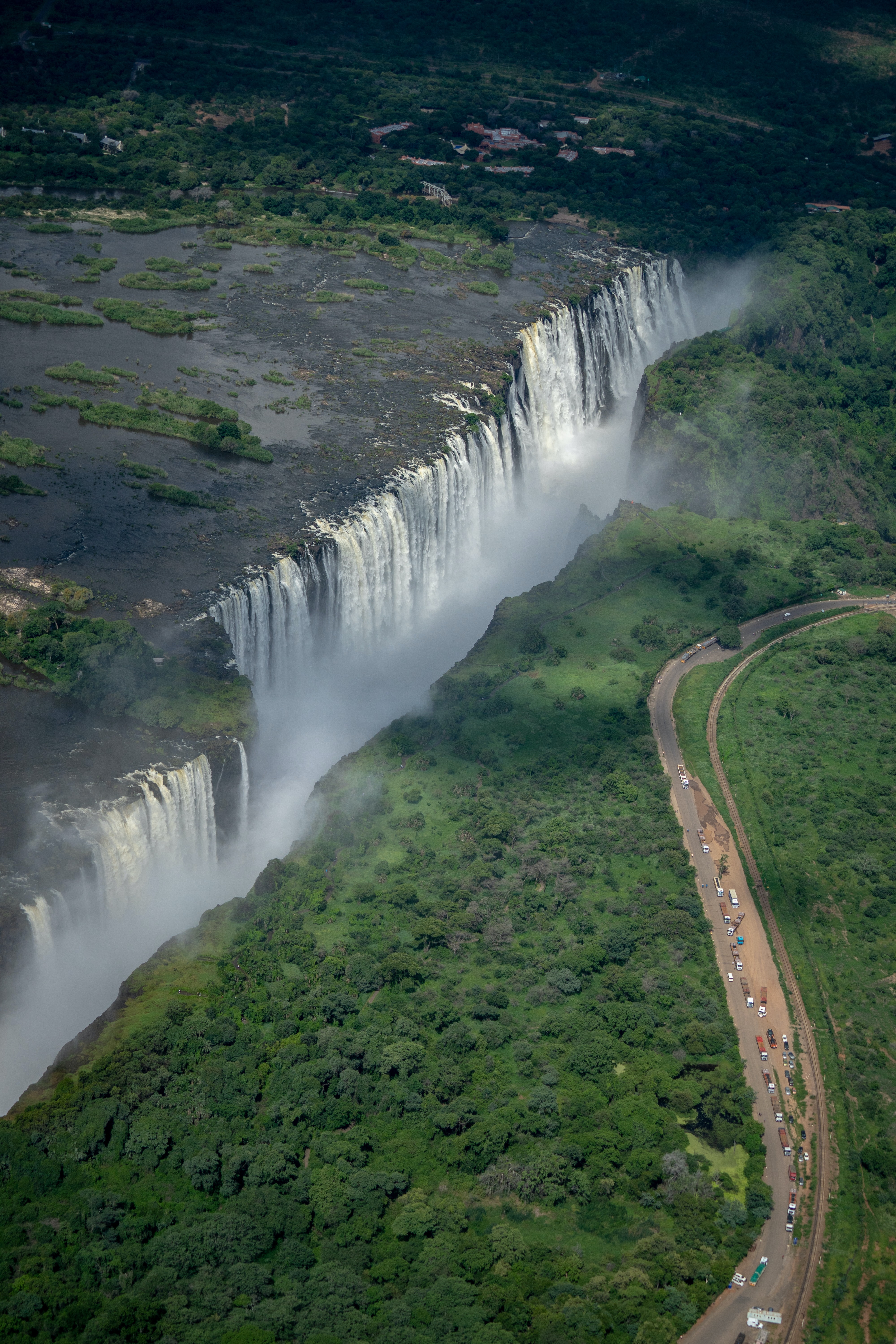 The Zambezi River, which flows through five African countries including Zambia and Zimbabwe, is rising exponentially each day. On the 2nd of April, there was an impressive 4,153 cubic metres of water flowing over Victoria Falls, compared to 831 metres on the same date last year. More water is expected to come, meaning the biggest flood since 1977. Forming the border between Zambia and Zimbabwe, these are the largest waterfalls in the world, due to the sheer volume of water that passes over them, into the gorge below. In other news, after a challenging dry year in nearby Botswana, the Okavango River is overflowing!⁣ ⁣The annual inundation has finally arrived and it is making its way inland everyday, bringing in much needed hope and new life.⁣ 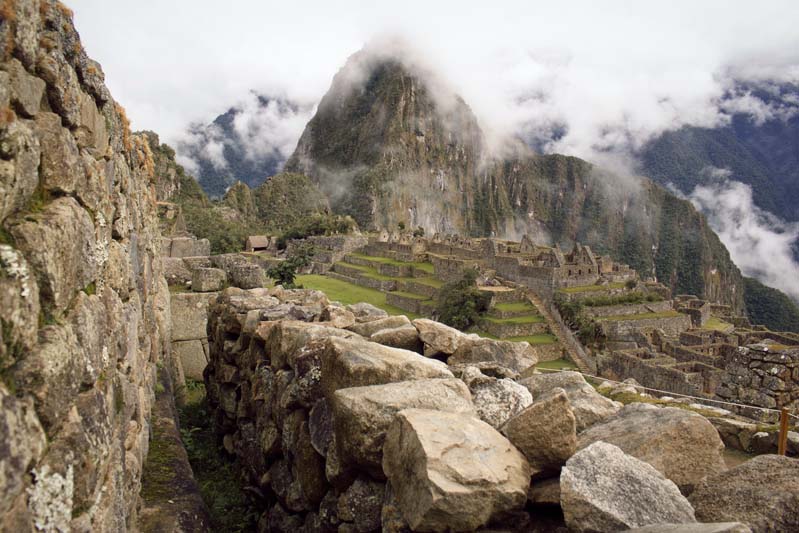 A lot of our favourite places are taking a much needed breather from tourism. When the world eventually re-opens its doors, it won't suddenly go back to normal. It is more likely to be a gradual process of re-opening borders. During this time, sites like Machu Picchu will be far less busy than usual.

"The layout of the site was well organised with a one-way system to avoid overcrowding. Hector guided us through the lost city, stopping about 5 times to describe the religious, living, working and sacrificial areas and there were loads of photo opportunities, with huge mountains surrounding this beautiful place, their tops intermittently visible through the clouds. It’s a fascinating site and worthy of its fame."

Voyage to Galapagos With Monty Halls 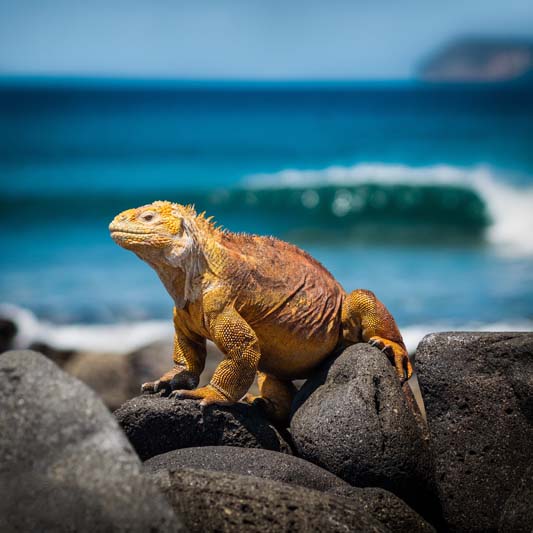 You can join broadcaster, travel writer and biologist Monty Halls to experience some of the most beautiful and unique parts of the world, including the Galapagos Islands. As none of us can travel at the moment, he is running interactive webinars each week, in the company of an expert guide. Watch the Galapagos one here. Earlier in the year, Monty and his family visited the Galapagos to help protect the islands through various projects including reducing plastic pollution, supporting giant tortoises and other endangered species. In the 'My Family and the Galapagos' series, they search for manta rays, walk across mighty volcanoes and teach local children about hammerhead sharks. 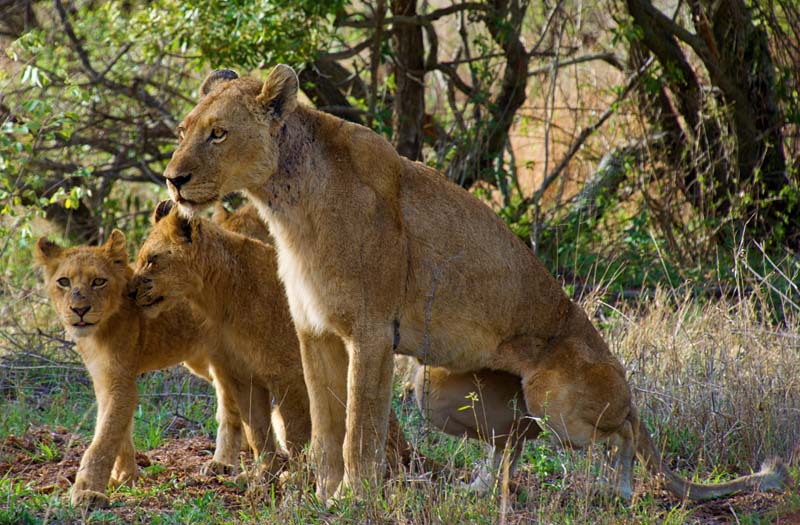 As hotels and lodges around the world are quieter than anticipated, many of them are using the time to improve their facilities. Kapama River Lodge in South Africa's Kruger National Park has decided to start early with their renovation of 44 rooms. Stretching across 13,000 hectares with a beautiful mountain backdrop, the Kapama Game Resere is located to the west of Kruger National Park. The Roode family who own Kapama originally bought the land to graze cattle, before moving towards ecotourism in the late 80s in order to protect the wildlife-rich region. As well as spotting the Big Five (elephant, buffalo, lion, leopard, rhino) and numerous other animals on daily game drives, visitors to the Kapama region can spend time relaxing around the lodge which has a pool, spa and traditional outdoor boma where evening meals and entertainment can be enjoyed. 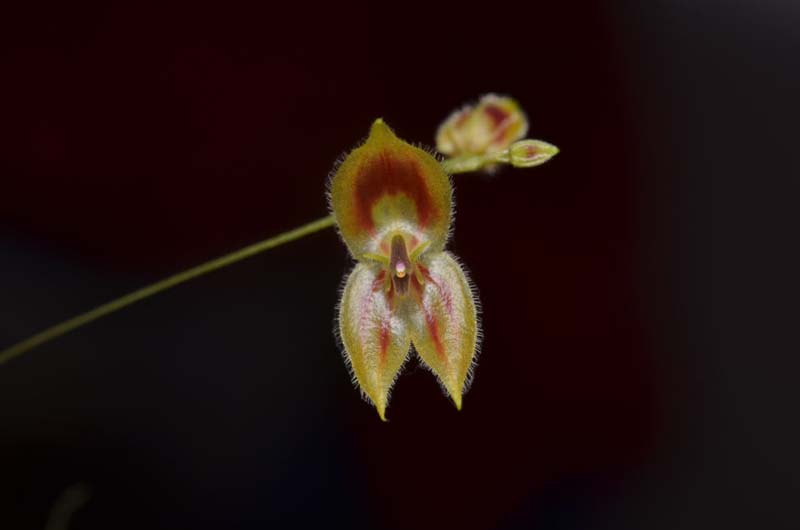 The research team at Mashpi Lodge has discovered a new species of orchid as well as a nocturnal tree frog. Mashpi Lodge is a National Geographic Unique Lodge of the World, located in Ecuador's lush cloudforest, northwest of Quito. Mashpi is spread across a 1,300 hectare reserve, home to numerous species of fauna and flora including 400 bird species, several types of monkey and 112 types of reptiles and amphibians. New research projects are constantly underway at the lodge, which has a resident biologist. The orchid was discovered thanks to a joint effort between the lodge's research department, Quito's botanical garden and a local university. The process took several outings before realising that it was a new species. These efforts showcase the amazing conservation efforts of the Choco cloudforest, which is one of the most biodiverse areas in the world. Other work being done at Mashpi Lodge includes a carbon reduction programme, education programmes for locals and various scientific projects. 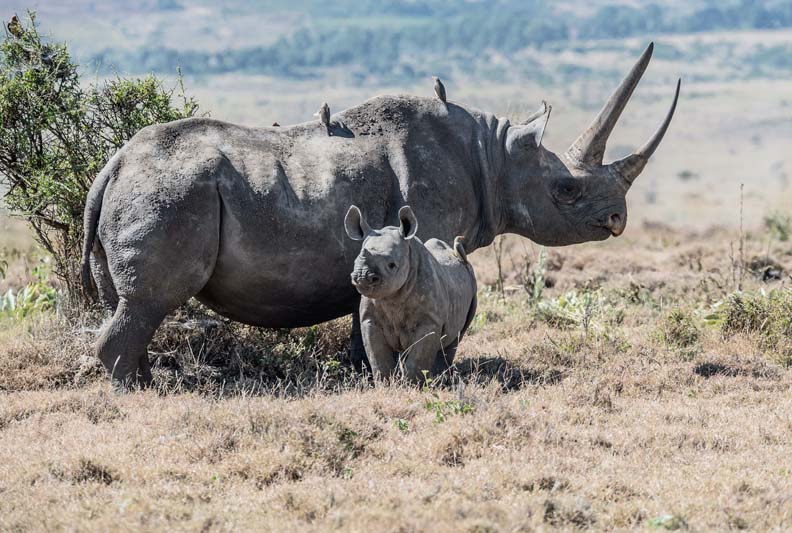 It's good news for one of the world's most endangered species. In 2012, the black rhino population was around 4,000. Since then, numbers have been increasing annually by 25%, thanks to anti-poaching and relocation work. Namibia's wild Damaraland region, and specifically the Palmwag Concession, is home to the largest free-roaming black rhino population in Africa, so chances of spotting them are relatively high. Read Scott's blog about when he tracked these amazing creatures.

Rest assured, in these unprecedented times, things will get better. We are already thinking ahead to the future, with new destinations and holidays planned for 2021. For an up to date statement about how we are handling the current situation, visit our website.