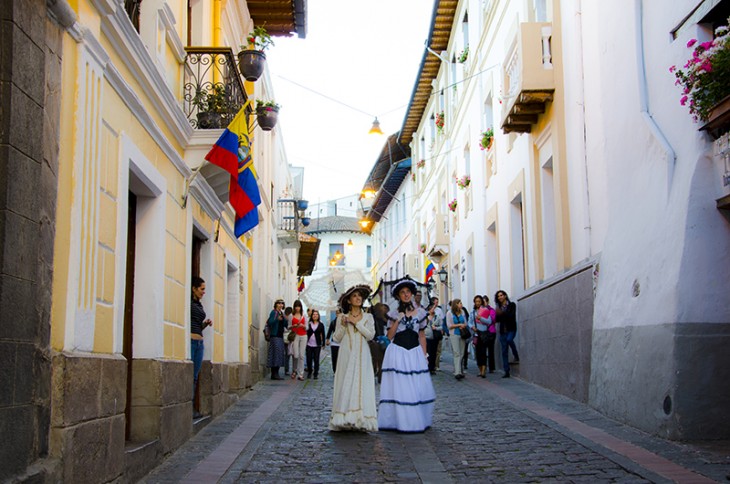 Most people are drawn to South America for its mind-blowing landscapes, diverse culture and outstanding nature that can’t be found anywhere else in the world. However, while these are all undoubtedly great reasons to visit, the continent’s cities have a lot to brag about too, each one holding something special and unique. From colonial architecture to exotic coastlines and mountain backdrops, these places are well worth spending a few days in. Here are a few of our favourites: 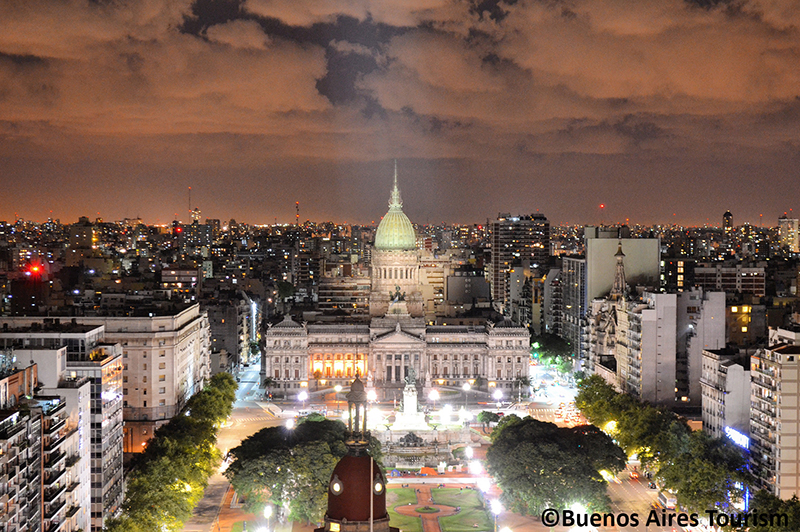 Buenos Aires is the gateway to Argentina, and is completely different from any other Latin American capital. Its strong history of European immigration has led to a distinctively European feel, and its sheer size means that you can spend several days here and barely uncover its best bits. The city’s beauty is remarkably difficult to capture on camera, but you can be inspired by some of its most iconic sites in our recent blog.

The Teatro Colon is ranked among the top opera houses in the world, and for good reason. Occupying an entire block in the city centre, it is widely recognised for its outstanding acoustics and beautiful design, both inside and out. 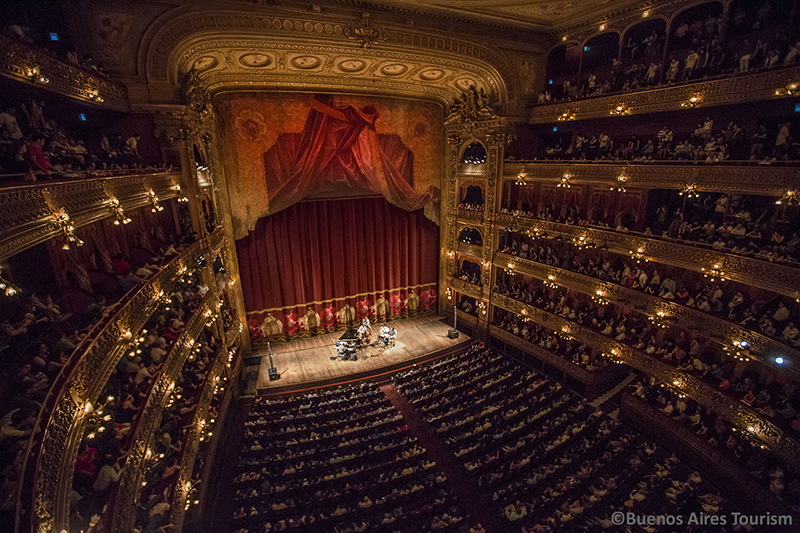 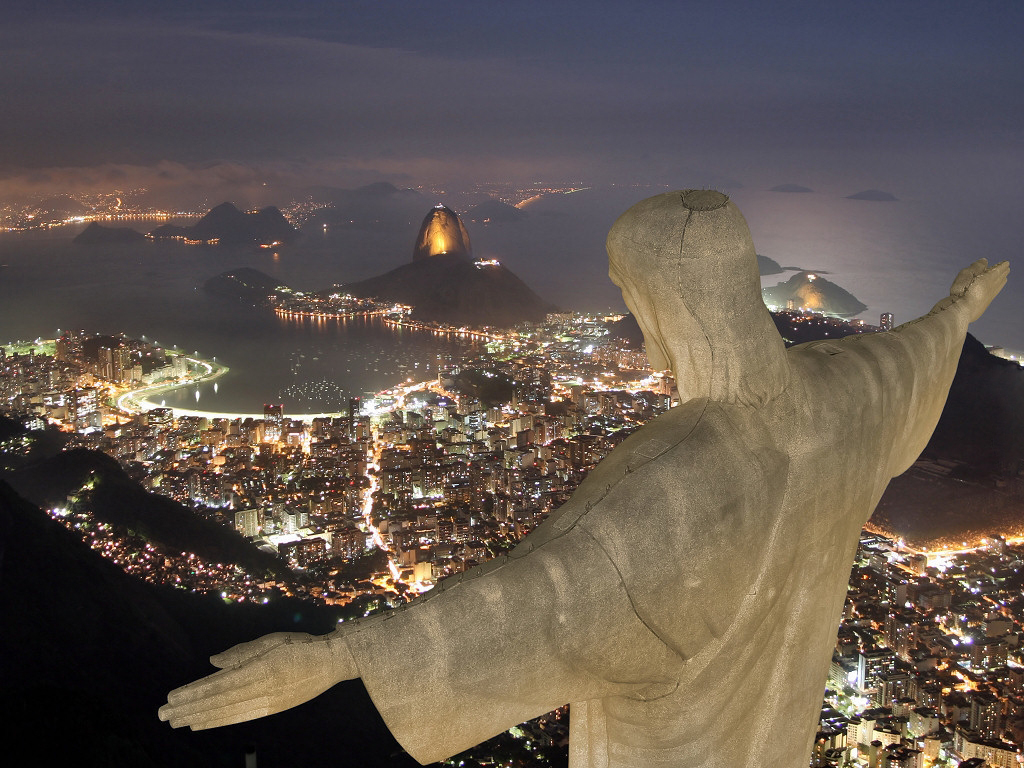 The lively city of Rio de Janeiro is a city of stark contrasts, encompassing everything from beaches and mountains to sleepy bohemian neighbourhoods, outstanding architecture, lively modern districts and of course the mighty Christ the Redeemer who enjoys the best view of all.

Rio is a city where art is celebrated, and is home to the largest street art mural in the world thanks to a legacy to the 2016 Olympic Games. This colourful masterpiece can be found on a 32,300-square-foot graffiti wall along the Olympic Boulevard. Kobra’s art represents humanity’s common ancestors, with depictions of indigenous tribes from Brazil, Ethiopia, Thailand, Papua New Guinea and others. 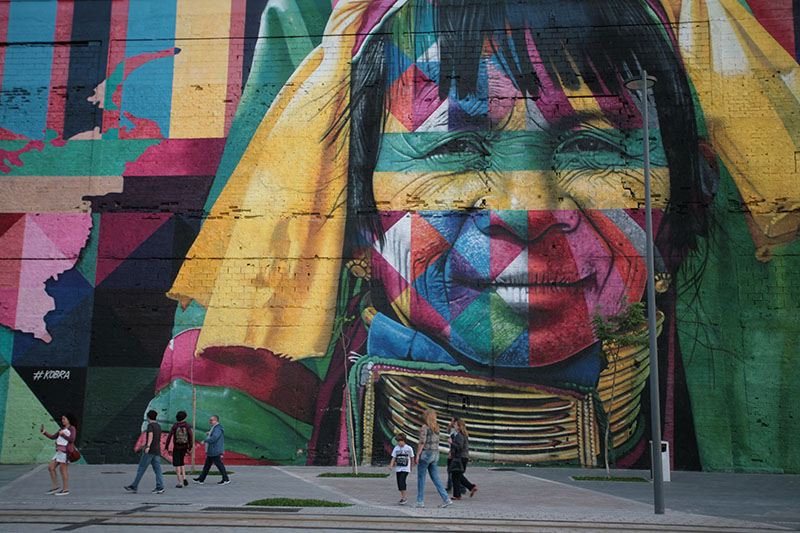 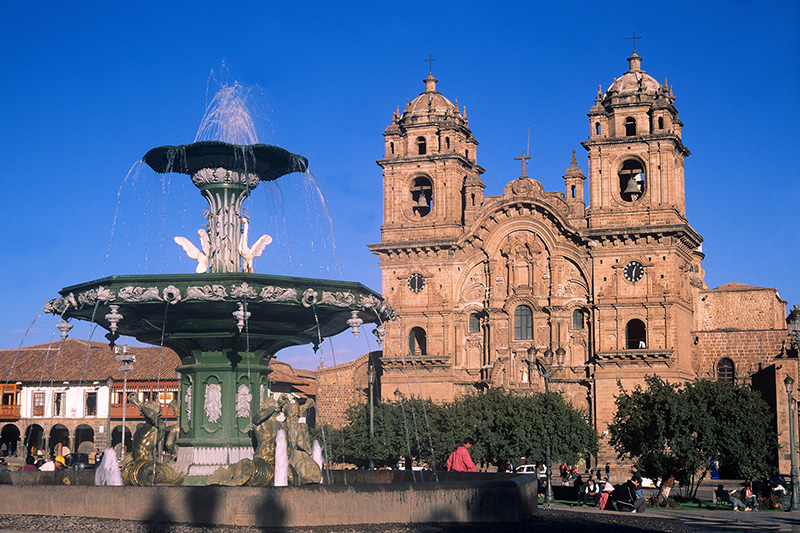 Spending a few days in Cusco before you head to Machu Picchu is vital – not just to acclimatise but also to discover the historic capital of the Inca Empire. Nestled in the Andes at a staggering 11,152 feet, Cusco is known as ‘the navel of the world’, and is brimming with beautiful buildings, markets, squares and Inca ruins.

Just about everyone who ventures to Peru does so to marvel at the well-known Wonder of the World, and we don’t blame them. However, you mustn’t miss the other important Inca fortresses which are located just outside of Cusco, including Sacsayhuaman and Qoricancha where you can step back in time and learn about the heritage and beliefs of the Quechua people who worshipped the sun.

Our half-day Inca Cusco excursion takes you to a range of archaeological sites including the place where an infamous battle between the Conquistadors and Incas was held. 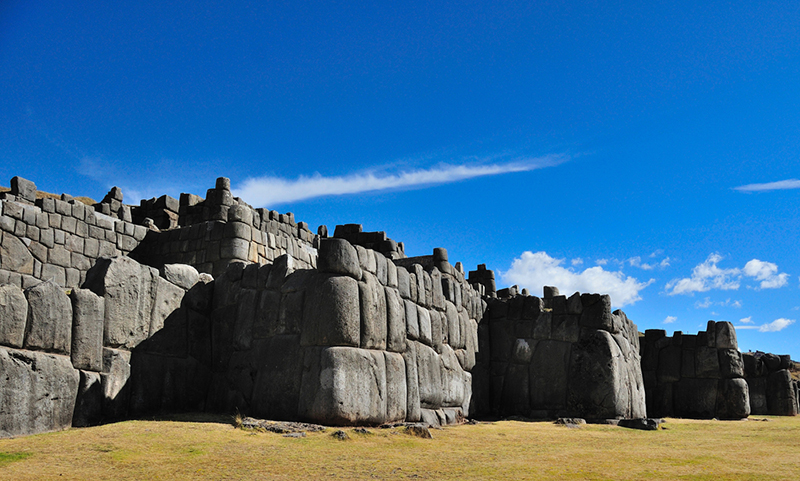 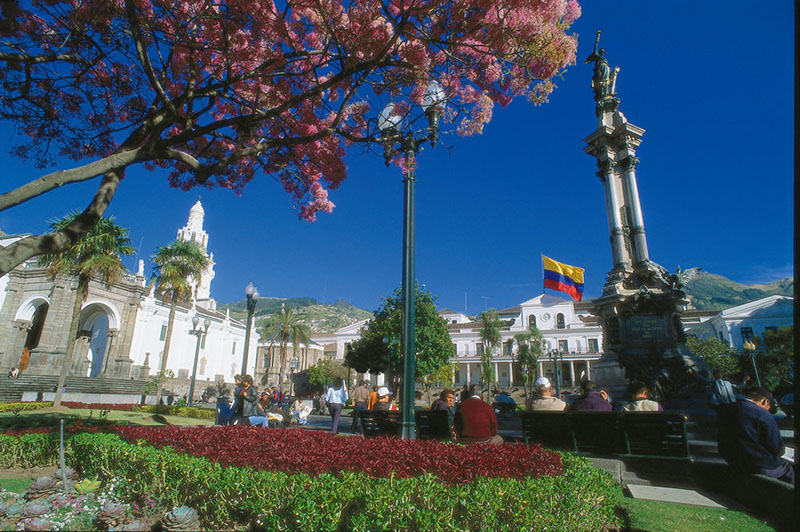 Dramatically perched at 9,350 feet in the heart of the Andes overlooked by several volcanoes and the Virgin Mary statue on Panecillo hill, Ecuador’s diverse capital is a mixture of bohemian neighbourhoods, modern districts and a charming historic quarter. Magnificent churches, colonial architecture and colourful plazas make up the historic centre, which has been labelled by UNESCO as the ‘best-preserved and least-altered in Latin America’.

La Ronda is an authentic narrow street located in Quito’s oldest quarter, lined with artisan workshops, cafes, bars and art galleries. It dates back to Inca times when it was used as a trail to obtain water from a nearby creek, before being remodelled in the 18th century when it became a popular meeting place for misunderstood artists, poets, musicians and the like.

All of our trips to Galapagos & Ecuador Trips start in the fascinating city of Quito. 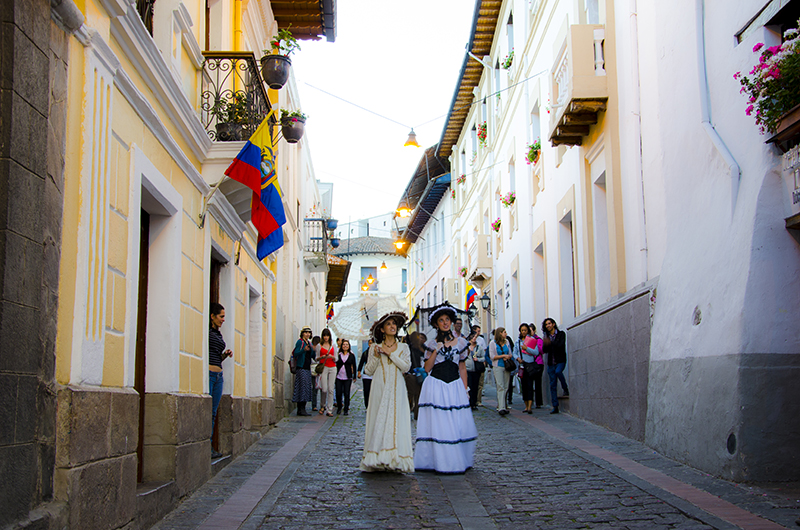 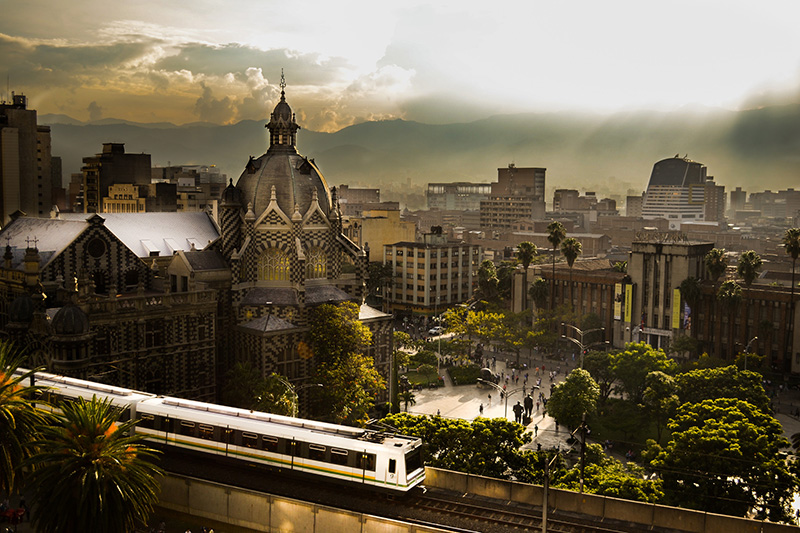 Medellín is Colombia’s (if not South America’s) biggest success story, and its inhabitants, known as paisas, are extremely proud of this transformation which has led to the city winning an award for being the most innovative in the world. With its year-round blue skies and pleasant climate, it’s not hard to see why it has been nicknamed ‘The City of Eternal Spring’. Verdant open spaces, meaningful street art and soaring cable cars are just a few of the reasons to visit.

The cable car offers a panoramic view over Medellín, as well as a chance to see one of the city’s most progressive projects and an icon of its revival: Comuna 13. This vibrant district clinging to the mountainside is known for its street dancers, graffiti and escalators which have been built to give the formerly isolated neighbourhoods easier access to the city centre.

You can soak up Medellín’s vibrant energy on the Treasures of El Dorado. 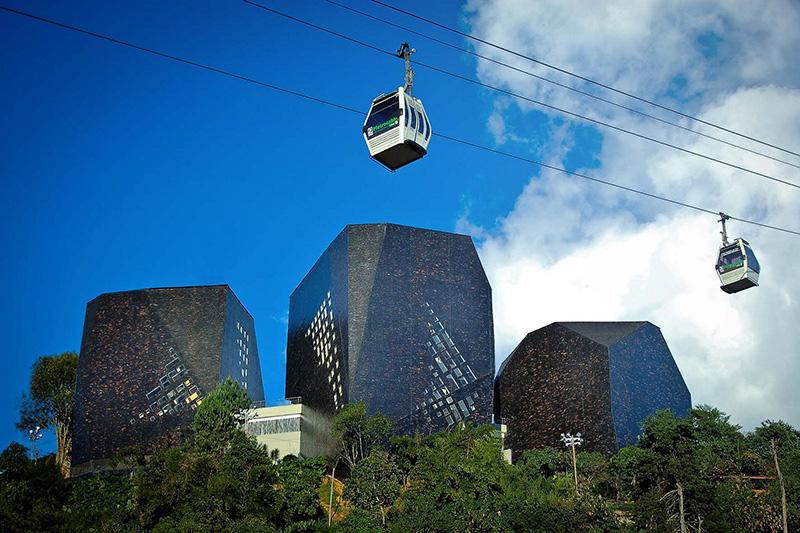 If you like the look of these South American cities, find our holidays here.