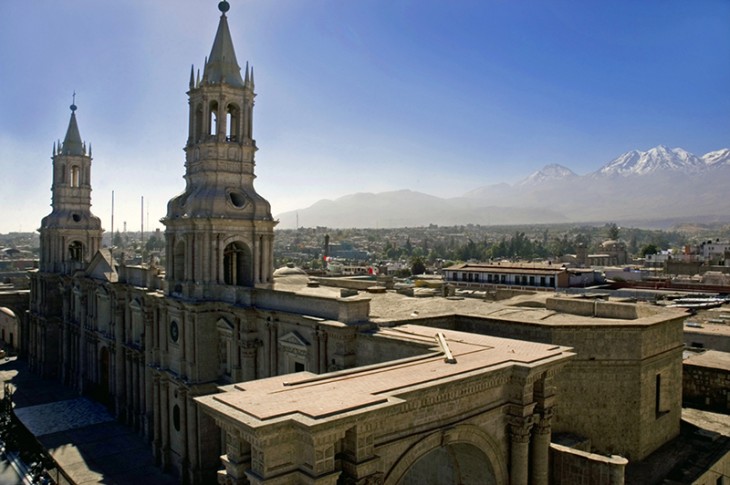 If you are considering a visit to Latin America for the first time, you might not be fully aware of just what makes this region so wonderful. Numerous travel companies exist purely to show the world Latin America, so it must have something worth writing home about, right?

Indeed. It’s tricky to sum up an entire continent in a couple of points, particularly when that continent is as diverse as South America. However, there are certain threads which run the length and breadth of the region.

The locals are always up for a chat 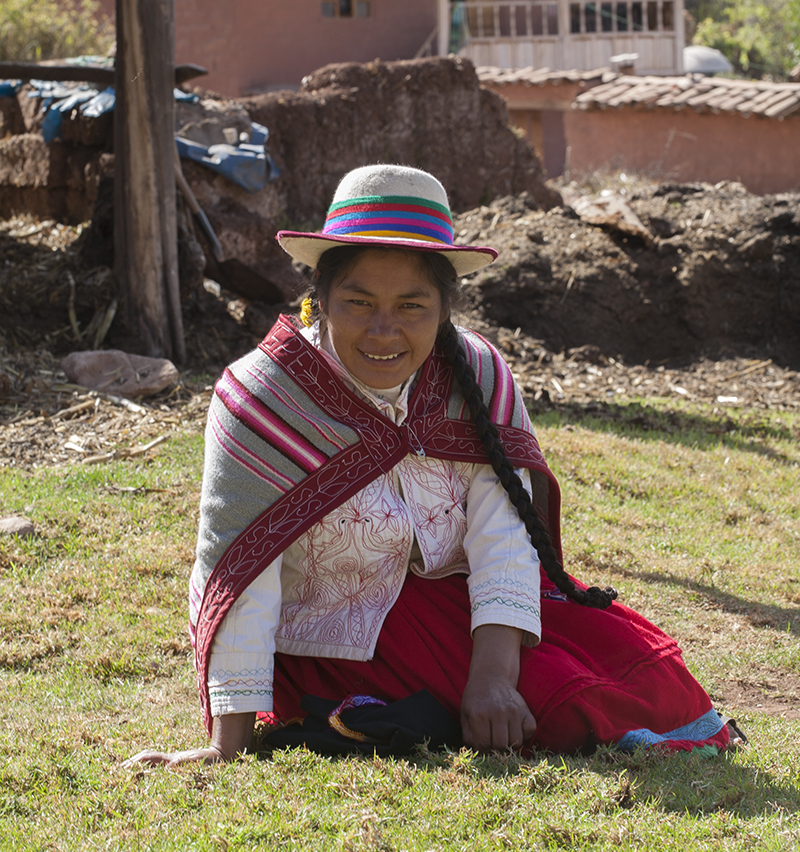 Latinos are a warm and welcoming bunch, with visitors to countries from Colombia to Chile commenting that the locals are helpful and interested in visitors. For the most part people will greet you with a smile and like to know how you are enjoying their country. 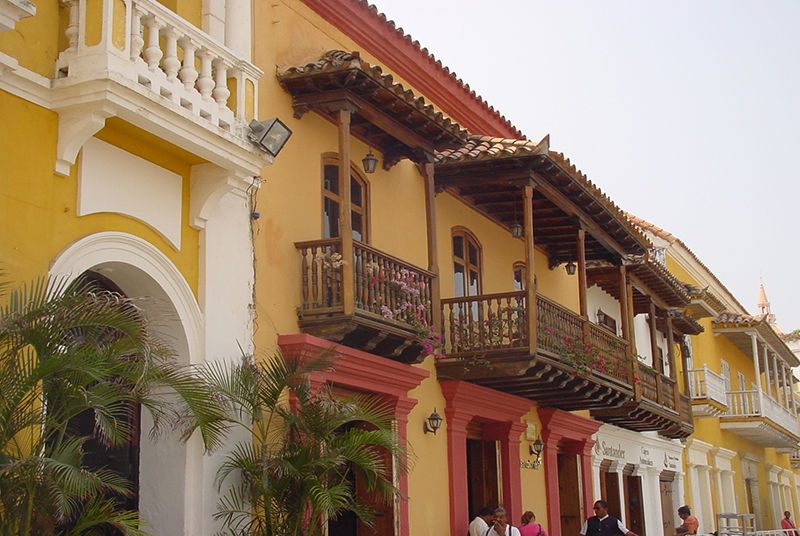 Between the Inca, Maya and Conquistadors, Latin America has a rich and colourful history which takes in indigenous tribes and colonial rule. There is evidence of this history at all turns, from the famous Inca remains at Machu Picchu, and the continuing Maya influence in Guatemala, to the cities’ beautiful colonial architecture.

The landscapes transform within an hour or two’s journey 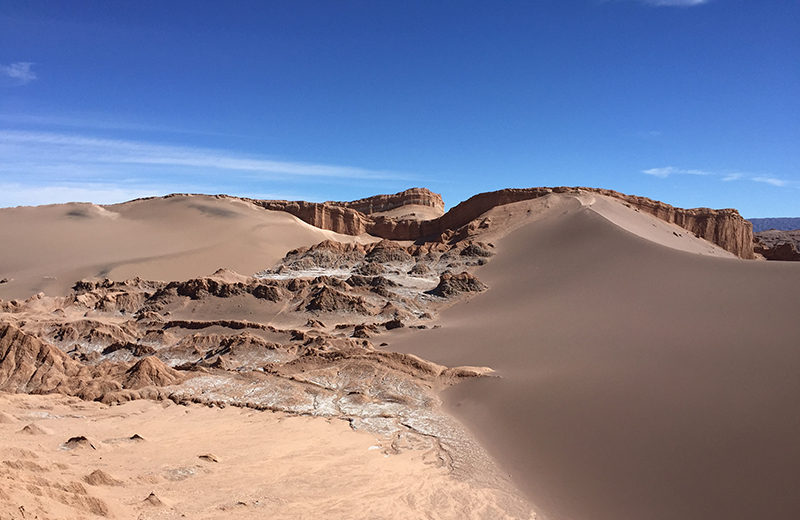 Countries all over Latin America boast not only beautiful landscapes, but a large diversity of them too. From north to south, Chile transforms from one of the driest deserts in the world (the Atacama) to the green and mountainous Patagonia. Peru has the agricultural landscapes of the Andean lowlands, which contrast with the lush Amazon rainforest, and Brazil boasts the Pantanal, the largest wetland in the world, as well as the striking coastline around Rio de Janeiro.

To sum it up, there is a lot to see in Latin America, and if landscapes are your thing, you are going to love it! 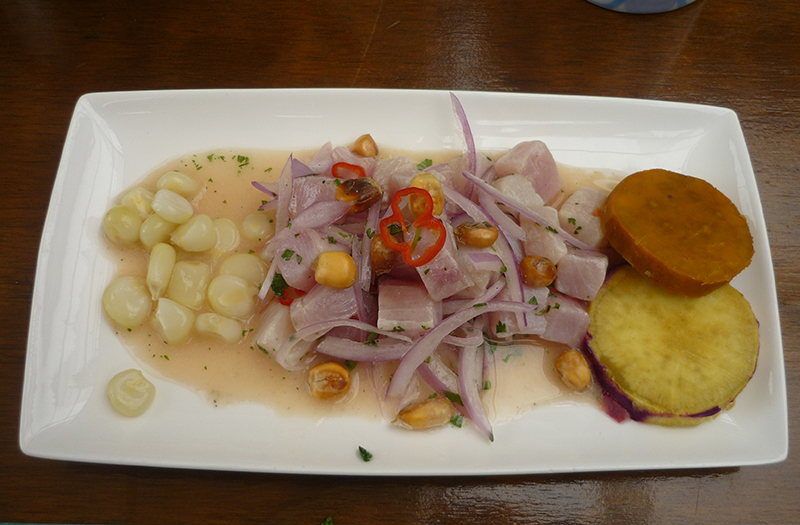 Argentinian steak is famous the world over. Lima is renowned as the culinary capital of Latin America, with Peruvian ceviche (a marinated fish salad) high on the list of foods to try. The Chilean completo is the Cadillac of hot dogs, leaden with avocado and tomato salsa, while Mexico’s tacos have been written about many times and are an essential part of any visit to the country. 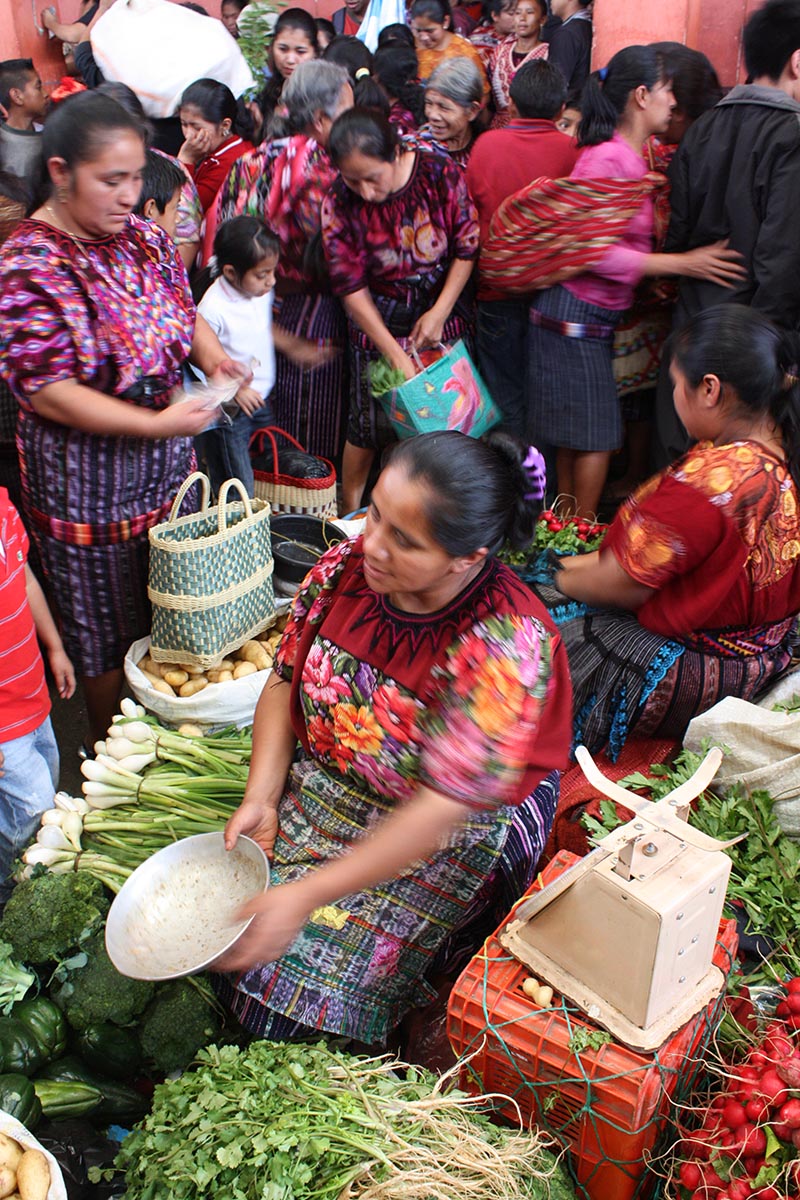 Do not let the colonial architecture fool you. Latin America’s cities (with a few exceptions), have their feet firmly in the 21st century, with modern restaurants, contemporary art galleries and sky-scraper- filled CBD’s. However, despite modernisation, much of Latin America retains a soul that is purely, well, Latin American.

Samba and salsa dancing (depending on the country) is a popular Saturday night activity, and while you can easily find “modern” food, the traditional favourites still take pride of place in many eateries.

Furthermore, if you head out of the cities, you don’t have to head far before you come across indigenous people practising the same or similar traditions as their ancestors did. In Peru it’s the Quechua communities in the Andes, where women dress in bowler hats and wide, layered skirts. In Guatemala, much of the population still identifies as Maya, and dress in traditional brightly-coloured tapestries. 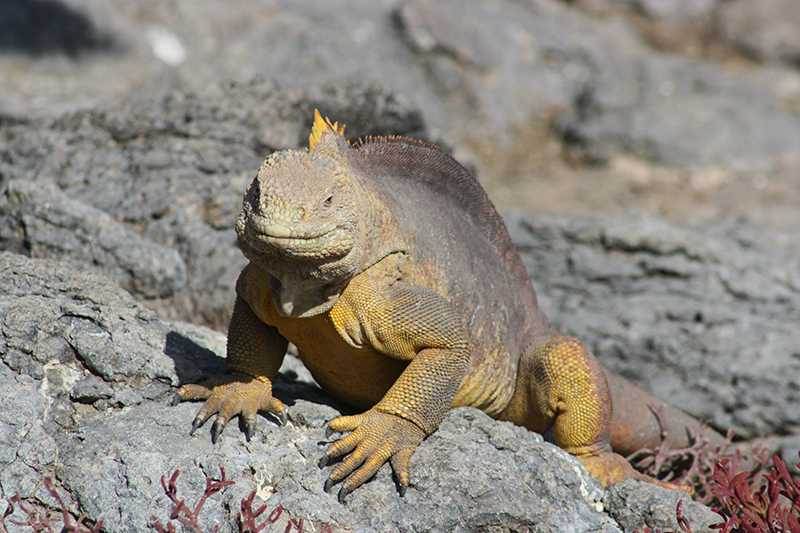 On top of culture, history, landscapes and food, Latin America also boasts wildlife! The Pantanal, one of the largest wetlands on earth, is found in Brazil, the Amazon jungle is one of the most biodiverse regions on the planet, and has an impressive array of species, the Galapagos Islands inhabitants have no natural predators and so aren’t shy, and the canals of Tortuguero National Park in Costa Rica are also alive with the sounds of monkeys, birds and other creatures. There are multiple options for wildlife lovers on this continent.

Still not convinced that Latin America is as great as everyone says? The best way to confirm it is to visit for yourself. You can see our South and Central America holidays here.